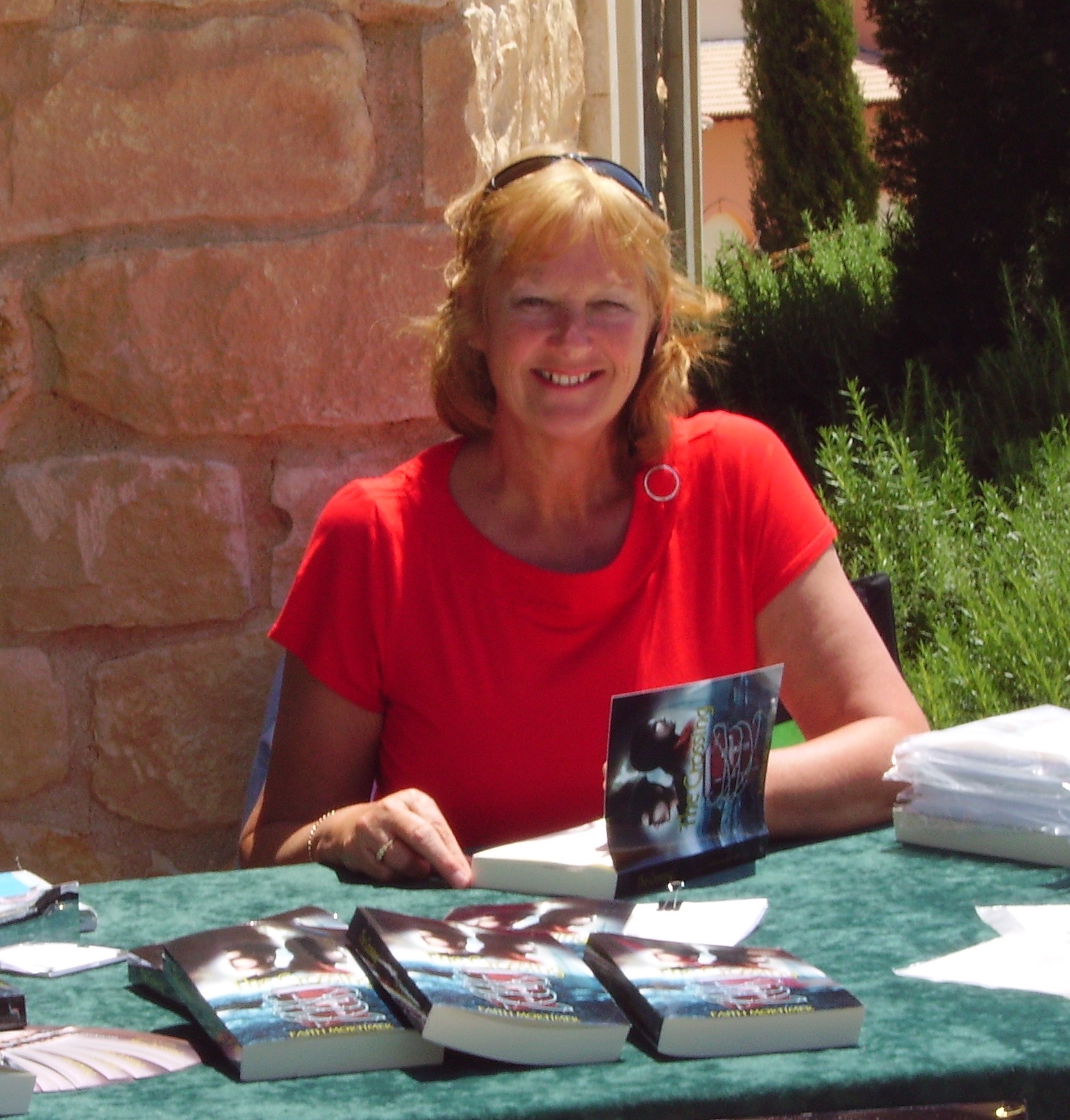 Faith Mortimer was born in Manchester and educated in Singapore, Malaya and Hampshire, England. She qualified as a Registered nurse and after some years changed careers to oversee a number of travel and sport related companies.

Faith is happily married with four children. Once the children attended University, she decided to join them in reading for a Science degree. She obtained an Honours Science degree with The Open University in 2005 and believes the dedication and stamina needed to sit for a degree gave her the confidence to finish writing her first novel. January 2009 saw the publication of The Crossing (this book is currently under a full edit and will be republished in May 2012 in 2 volumes with added content) This novel is based on a true incident.

The Crossing will be published as 'Seeds of Time' and 'Harvest'

In 2011 Faith finished writing her second novel, The Assassins' Village,(1st Diana Rivers mystery) a murder mystery set in the Troodos mountains of Cyprus where she spends the majority of her time.

This 93,000 word novel was posted on the Harper Collins/Authonomy site and out of over 8000 books was chosen in November 2010 to be the Number 1 book!

September 2011, Children of The Plantation was published in paperback & eBook, 2nd Diana Rivers, murder mystery, this time set in exotic Malaysia during the 1960's and 1950's and the present. The story concerns a family who have dark secrets which threaten to destroy the family.

January 2012, The Surgeons' Blade (3rd in the Diana Rivers murder mystery series)was published in paperback and eBook. This psychological thriller is very tense and thrilling and guarantees to keep you on the edge of your seat!

Faith also published, The Bamboo Mirror in 2011. This is an eclectic collection of short stories, covering subjects like ghosts, murder, mystery, romance and greed.

or website,
http://www.faithmortimerauthor.com Where Faith writes a regular blog about all manner of things! 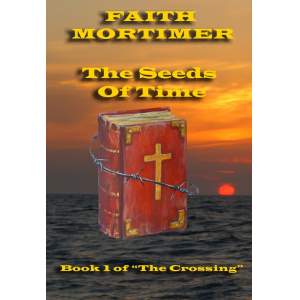 The Seeds of time Book 1 of The Crossing 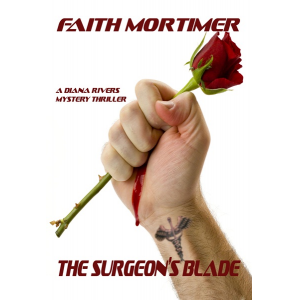 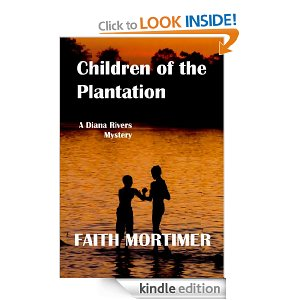 Children of the Plantation 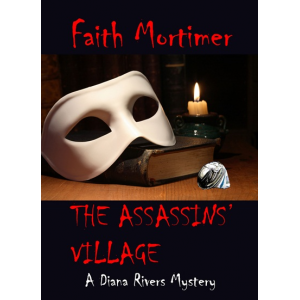