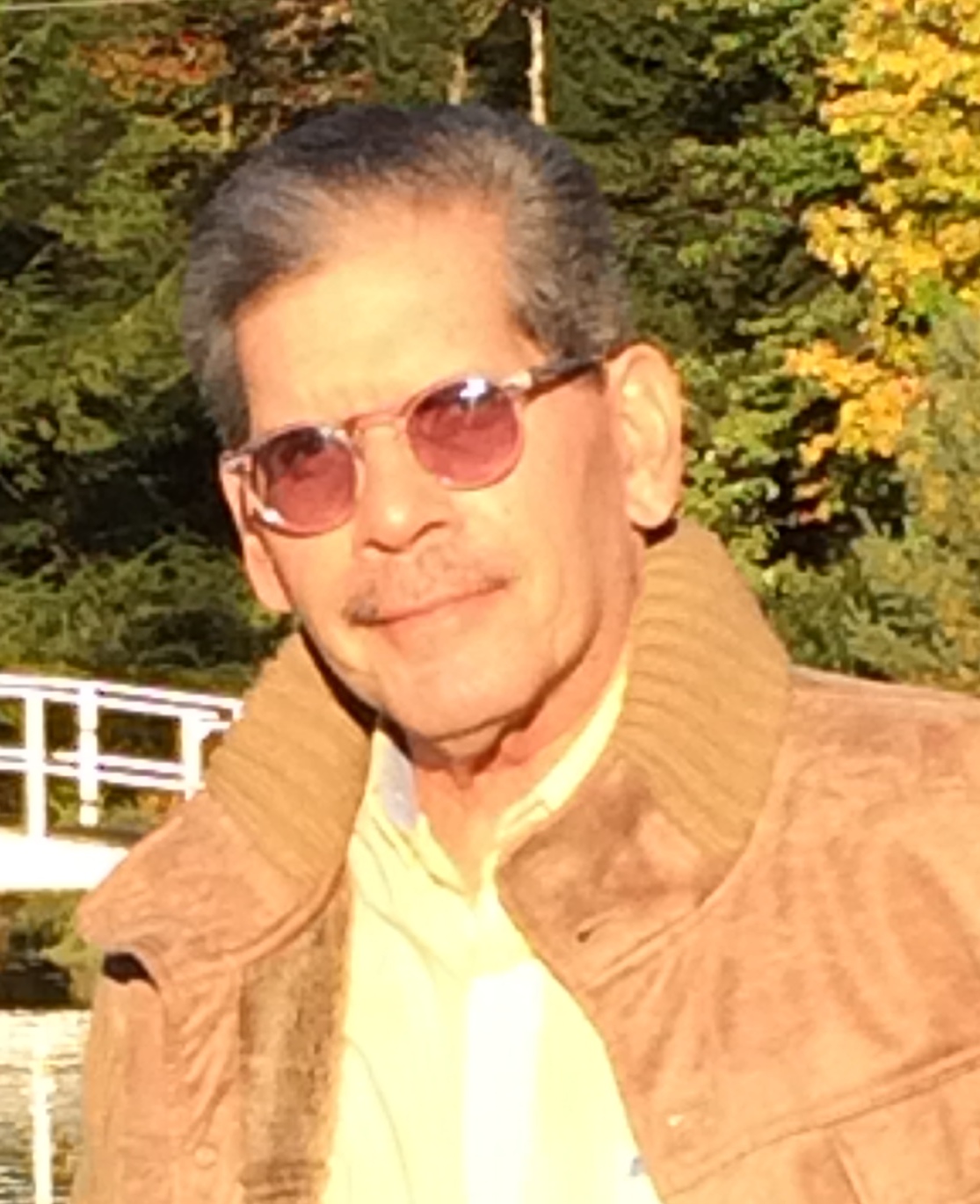 Iván Figueroa Otero M.D. FACS, FAAMA
After graduating from the School of Medicine of the University of PR in 1970, Dr. Figueroa Otero trains as General Surgeon at the University Hospital of the UPR School of Medicine, integrating a one-year fellowship in the study of cancer, and one year in experimental research. Post-graduate studies in Pediatric Surgery, then follow at Miami Children's Hospital and the San Juan Municipal Hospital.
Looking for non-surgical or less invasive options for pediatric conditions, Dr. Figueroa Otero explores Eastern philosophies that emphasize a holistic concept of disease. He was one of the first physicians to become certified in medical acupuncture in Puerto Rico, training in traditional Chinese medicine and acupuncture with professors from the University of Seville. Eventually he was certified in medical acupuncture nationally.
In 2009, he became certified in anti- aging medicine and in December of that year he retired from the practice of pediatric surgery, focusing instead on a holistic medical practice and emphasizing disease prevention and modification of life styles. In 2011 he was invited to become a Trustee of the American Board of Medical Acupuncture, which is the national body organization responsible for certifying physicians in the field of acupuncture through national exams. In that same year he was recognized by Natural Awakenings magazine as Holistic Physician of the Year.
Dr. Figueroa Otero is currently engaged in his private practice and continues in his role as an educator, trying to achieve full integration of traditional Chinese acupuncture courses in the curriculum of medical schools, promoting that physicians to be certified both locally and nationally, and to establish clinical research protocols on the use of acupuncture in known conditions compared to the methodology established by modern medicine. Another immediate priority is to incorporate meditation techniques and their role in preventive and therapeutic medicine. 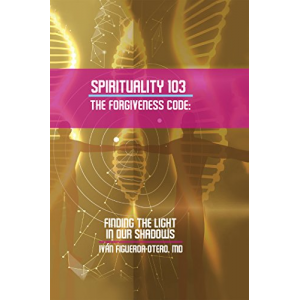 Spirituality 103, the Forgiveness Code: Finding the Light in Our Shadows...

Spirituality 103 The Forgiveness Code: Finding The Light In Our Shadows... 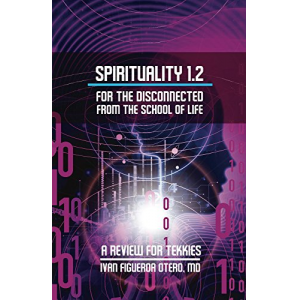 Spirituality 1.2 For The Disconnected From The School Of Life: A Review For... 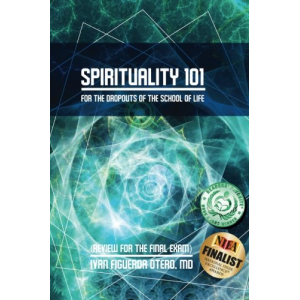 Spirituality 101: For the Dropouts of the School of Life