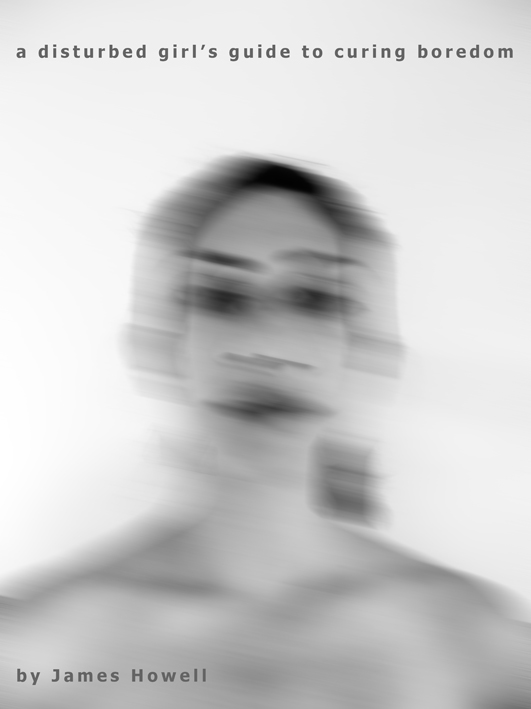 James Howell (born 1978) is a former journalist and author of the Disturbed Girl series of novels.

His experiences while working on a local newspaper in Essex, England, and on national newspapers in London, inspired the adventures of anti-hero Hannah Harker in the novels.

Howell’s debut novel, A Disturbed Girl's Guide to Curing Boredom, follows the story of local reporter Harker as she gradually grows insane in her quest to find excitement at all costs.

The sequel, A Disturbed Girl Implodes, continues Hannah's demented adventures and was published by Amygdala Press in May 2012.

The final part of the trilogy, A Disturbed Girl’s Redemption, will be published in autumn 2013.

In late 2012, London-based electronic music artist Mush No Candy collaborated with Howell and produced a unique soundtrack to accompany the novels, which was the subject of a BBC radio programme.

Aside from writing, Howell is a keen diver, amateur sailor, abysmal skier and occasional romantic. He has travelled extensively in the pursuit of fortune and glory, with extended periods in South America, India and Asia, but finds himself always returning home to the shores of Southend-on-Sea in the UK.

He would like the track Avril 14th by Aphex Twin to be played at his funeral. 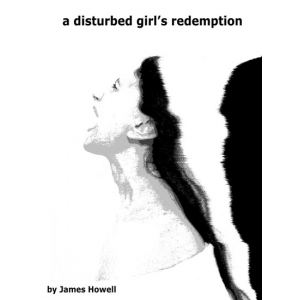 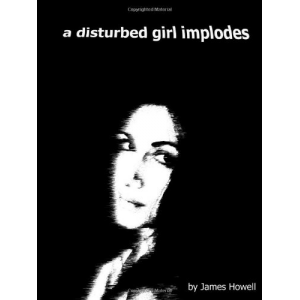 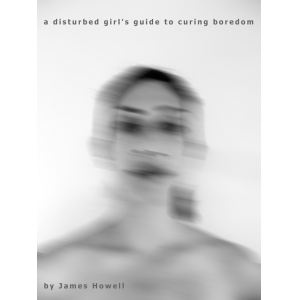