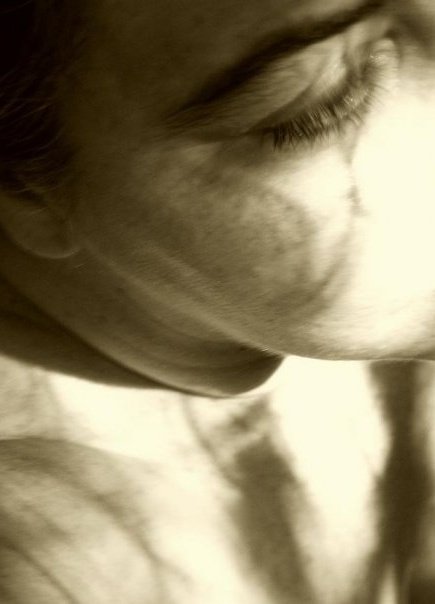 Jax Hix was born with an assumed name in an assumed town by an assumed woman strictly for liability purposes. Raised by Raccoons, Jax is drawn to shiny objects and ideas. As a scientist unable to work in her field due to United States politics and the devaluation of science, she has turned instead to inspiration from nature and her mixed mutt family of blondes and brunettes...and oddly, no redheads. She lives in Washington State with her Blonde Spouse, Human and Furry Children and many, many plants.  Jax would like to grow up to be the weird cat lady on the block.  She prefers solitary pursuits, but also the company of plants and animals. Jax is obsessed with coffee and detests shoes. She is prone to ramble and suffers from an unnatural obsession with bubble wrap...and lineoleum. She also loves to run with scissors and other sharp objects, but never in front of the kids. Jax has been accused of being highly sarcastic.  Jax Hix can frequently be found with her nose in a book, and has traveled all over space and time, at least in her imagination. She encourages everyone to pick up a book (preferably hers) and read it!

Jax Hix is a proud member of Literary Underground, http://www.litunderground.com/First.html

Chronicles of My Life with a Blonde, comedy fiction
Coming in May 2011!

Through the Mirror Maze, 13 book science fiction series in the works.  Sorry, no spoilers. 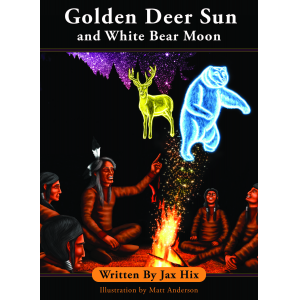 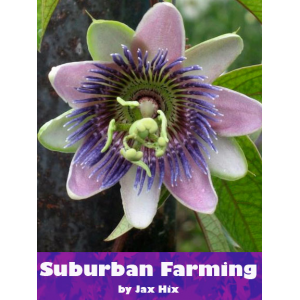 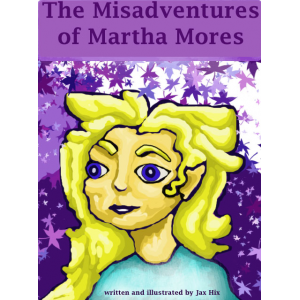 The Misadventures of Martha Mores 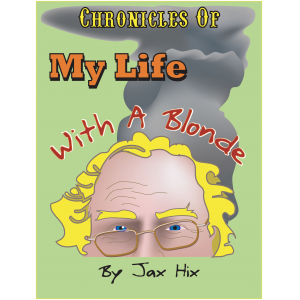 Chronicles of My Life With a Blonde