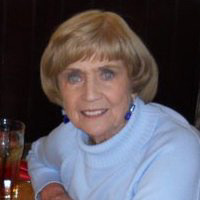 I was born in Liverpool, England but have lived for many years in the US with my American husband.
My publisher is Boson Books. My first book, Different Drummers, has just been reprinted by Boson as an ebook. My second book, Stoney Beck, in available at Amazon in paperback and also as an ebook.  I hhave participated in South Carolina University Spartanburg's Moveable Feast of Authors and have appeared onUSCS's PBS station 'HORIZONS.' 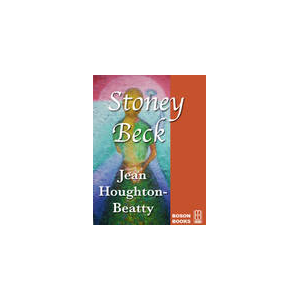 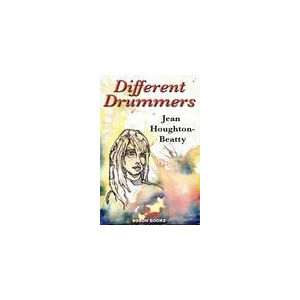 I was born in , , and came to the after marrying my American husband.  We now reside in .

Describe your book ‘Different Drummers’ in 30 words or less.

In the 1950’s, Kathleen, a new English bride, is thrilled to join her American husband in . But Kathleen’s dreams turn to nightmares in the small town of .

Getting started was the hardest part.  Once I got a feel for my story, the theme began falling into place. I didn’t know how the book would end, or even who my characters would be or how they would act. If a writer is lucky enough to find  good characters, the writing becomes easier. My ‘good’ character was the evil Otis. Once he made an appearance, the book took on a life of its own. Otis became almost real to me and practically told me what to say.

It’s hard to say which books had the greatest influence. I liked anything Daphne du Maurier wrote and still find it hard to find a novelist as good as she was. Maeve Binchy’s books are always a good read as well as Rosamunde Pilcher.  And I consider Adriana Trigiani one of the finest American contemporary writers. My tastes are broad and I have to include the Da Vinci Code as one of my favorite books. I read a lot of non-fiction strictly for the knowledge. I love biographies – anyone from Winston Churchill to Socrates.

I’m trying to market y books through Facebook as well as other venues. I’m hoping for TV interviews, perhaps a spot in a couple of newspapers, library author dates, speaking at book clubs, and sites such as Bookbuzzr.  I have my books in a few stores and am still hoping to get ‘discovered.’

I’m an avid reader and also love to go to the movies. I try to get some exercise such as walking and water aerobics. To me, one of the nicest parts of life is a simple thing such as lunch with a dear friend.  I have traveled to many places and over the years have made it to four continents. Of all the places I’ve visited, I have to say that is my favorite country.

I have a couple of books in the works. One is to do with the early twentieth century and the other is an English contemporary novel.