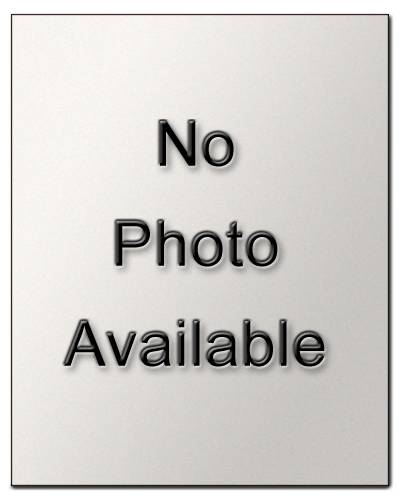 Julia Cadwell grew up an only child in an adult world. An avid reader from an early age, by the time she was 12 years old she had developed an urgent need  to write and would shut herself in her bedroom for hours armed with pencil and paper, scribbling out childish murder mysteries.

Despite winning a writing competition at age 14, and being invited to join a Writer’s Club on reaching 18, writing was only a hobby for her – her real ambition being to ‘tread-the-boards’. Sadly this only progressed as far as performing in local Amateur Dramatics.

After leaving University she began training to become a buyer in a Fashion House in London, this was short-lived due to her marrying and returning to her roots to begin married life. She only began writing seriously a few years ago.  This is her first published novel. 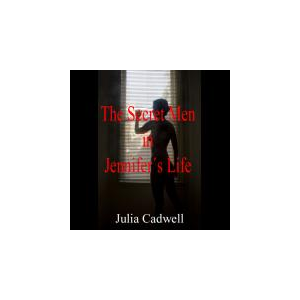 The Secret Men in Jennifer's Life