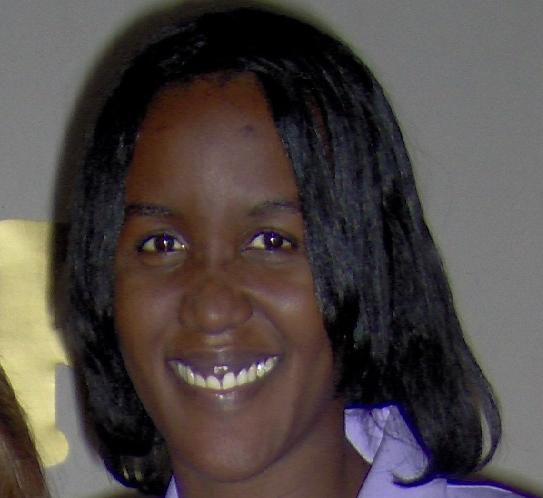 Julie Duncan-Archibold also known as Julie Archibold is an author, blogger, logo designer, semi musical-producer, amateur screenwriter, all around innovator. She has authored three books, over a dozen articles, recorded an album in the category of The Spoken Word under her label Nu Edge Productions. She is the creator of the Twitter #xelebrity hashtag and the I am a xelebrity™ logo, based on the concept of the unknown (x) celebrity or the everyday blogger that constitutes the media’s new force of influence. Julie is mostly known for her spiritual and inspirational insights and recognized as an enthusiastic encourager; traits that are ever present in her innovative creations.

She started creating new products and services on her yellow notepad in 1991. Since then, her concepts & ideas have been adapted partially or almost totally by both small and major companies. In 1997 she came up with Strategy the outline for an online solution-provider Software; a comprehensive concept that can only be compared to Google with all the services it provides. And many varieties of the debit cards we enjoy today have a staggering resemblance to her prototype buying-card she designed in 1991.

So in 2006 she published her first book entitled:The Brainstormer: Think, Imagine, Create. The Work is a compilation of almost 120 unfinished projects and ideas for the creation of products and services. Cathy Jewell, Senior Information Officer at WIPO (World Intellectual Property Organization) personally requested a copy when it was just published. In addition, Mark Frauenfelder, founder of mega-popular blog BoingBoing.com and Editor in Chief of Make: Makezine.com suggested to “serialize” excerpts of the book on Makezine.com. The book has been revised several times. It was first launched as a text book for High schools and Junior Colleges. But because it was determined that the ideas might appeal more to women, it was later re-launched targeting especially, though not exclusively, women; sending the message that girls should be taught to value their thoughts an ideas far more than their appearance.

Her second book 7 Steps To Go From Broke To Millionaire In Less Than A Year is based on a theory she came up with after attending an impromptu financial seminar. A self-made Millionaire gave the attendees a Mathematic chart which demonstrates that if a person could consistently double his/her money everyday, starting with a penny (0.01-0.02-0.04-0.08-0.016…) on day 28, that person would end up with over one million dollars; the exact figure being $1,342,177.28. The book suggests a great system and several creative ways for anyone to continue doubling money until becoming a millionaire in less than a year rather than a month. The concept has been submitted to become a TV reality show.

Her third book Healthy, Wealthy & Happy; Now & Forever was written while going through “an awakening”, as she puts it. There were several changes taking place in her life and she had many unanswered questions about life and self-realization especially in regards to how some people become successful while others seem to continually make fruitless efforts. According to Archibold, she discovered that as we seek the good for others and we reach out to them selflessly but with passion and excellence, we find that success will flow towards us. “Therefore, self-realization is no longer what we seek; we seek to live a life of purpose, a life that matters.”

This book was written in 2008 a year full of History-making events like Obama wining the presidential elections and her own country, Panama, winning a gold medal in the Olympics for the very 1st time. These, among several other events clearly indicate, according to Archibold, that the tide is turning to favor the common everyday person.

About her recording in the Spoken Word category, this is what she has to say:

“I always thought my voice was boring since sometimes people would yawn when I talked too much. Once my husband was on a trip, he actually called me one night and told me he couldn’t sleep and if I could talk to him for a while over the phone. I took that as an ironclad confirmation of the effect my voice exerted. Yet my perception changed one day when a neighbor who was in mourning told me I had a very soothing voice; so I figured maybe that is the reason they yawn, because my voice is soothing and I make people feel relaxed. As a result, my boring voice found its purpose. I thought to myself there are millions of people who have trouble sleeping especially folks who travel a lot, maybe my voice could help.” –she is quick to add a very heart-felt laugh.

Julie has always had a passion for innovation and creativity; to come up with new products, services and concepts. That, among other things, is what lead her circa the year 2001-2002 to put pen to paper and write her first amateur screenplay entitled Anchor; the drama-thriller is based on a concept she learned in Anthony Robbins’ bestseller Unlimited Power.

This year (2009), inspired by Michael Jackson’s public memorial, she tried something a little different. She put together 33 pop-mainstream songs containing what she calls “snippets of the Gospel” and made a playlist on YouTube entitled “JESUS IN POP” with silent narration slides between the different sections of the playlist. “The production”, as she refers to it, ends with Mariah Carey’s version of O Holy Night being re-interpreted as making allusion to Jesus’ Second Coming. This, in her estimate, makes it the perfect Christmas treat.

In March of 2010, she officially founded JLD International. A company that designs outlines for the creation of products and services to help private as well as public companies increase their equity value.

With her characteristic enthusiasm, she asserts: “If you are willing to risk putting your ideas out there and simply sharing them with the world, it is 100% guarantee that you will create a ripple somewhere even if you never get the credit.” 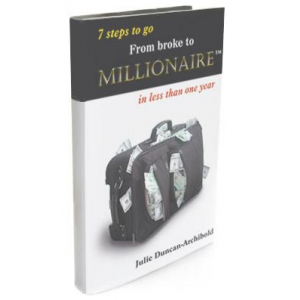 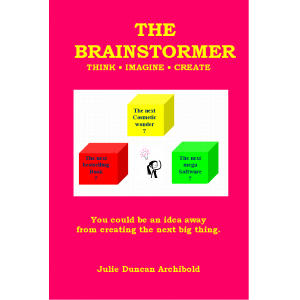 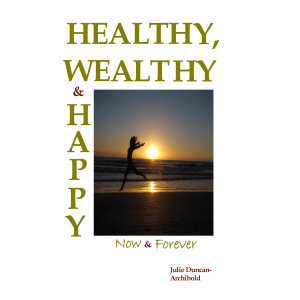