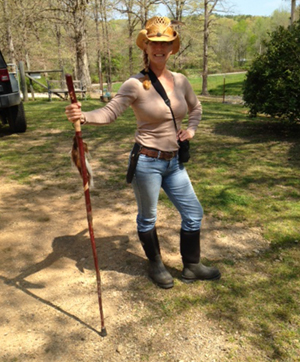 By day, K. Chrisbacher is a health care administrator going on 33+ years, but in her spare time she’s a writer with aspirations of becoming an accomplished author. She loves to cook gourmet foods using herbs from her own garden, and a winemaker enthusiast of both red and white wines. She’s an avid reader and a huge dog lover who enjoys the outdoors and spending time with her family and friends.

After her kids were grown, at the age of 44, K. Chrisbacher picked up the pen and started writing, and for the first time in her life she knew what she wanted to be. Writing has opened her world and as she says, “God didn’t give me this imagination not to do something with it.” As of March of 2013, she has written three published articles and two novels in the New Adult genre. K. Chrisbacher has plans to release her latest urban/fantasy THE LAST INNOCENT in 2014. 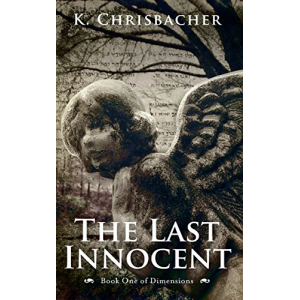 The Last Innocent: Book One of Dimensions