Jay-r is the king of Philly's crack game. After constantly being harassed by his kids mother about the life he lives he decides to retire from the game. He puts his money and energy into the rap group he manages. Him and his rap group make music a full-time job. The music takes off quickly and the group are on their way to the top, but old beefs resurface and new ones develop and the streets aren't ready to let them go yet. The drama in the streets bring the FEDS in and once the FEDS get involved the game changes and all loyalty goes out the window. It's a dirty game and everyone is out for self. Will they be able to make it out of the game or become another statistic in the streets of North Philly?

Coupe is coming home from prison after being locked up 15 years. The hood has changed. Everyone that he used to run with are in jail, dead, or hooked on crack. A new generation has taken over the hood and Coupe's not happy about it. He thinks the new guys are soft and don't deserve to hustle on these block's that were once his. He decides to put a team together to run the new cats out of his hood. He wants to run everyone out of his hood or make them pay him hood tax for the priveledge of hustling in his hood.Coupe's motto is "roll with it or get rolled over."Some roll with it, but there are some who ain't having it. The youngsters strike back and an all out war erupts in the streets for control of the hood.

Ki Ki wants to live her life like she's a baller. Or at least make people think she is. She does whatever it takes to maintain this image. She robs, steals and sleeps with numerous men for money. Until she can find someone with enough doe to finance her expensive lifestyle she plans to keep doing what she does. She hooks up with Jay-r who she knows is someone who can easily afford to pay for her lavish lifestyle. Ki Ki fools herself into thinking she's found true love but to Jay-r she's just a piece of convenient booty and a distraction from his hurt over breaking up with his kids mother. When Jay-r and his baby's mother works things out and gets back together Ki Ki is furious. She immediately starts plotting on ways to get her revenge against him for playing her. She once told him that fucking her over was a dangerous thing to do and now she plans on showing him just how dangerous a scorned woman can be! 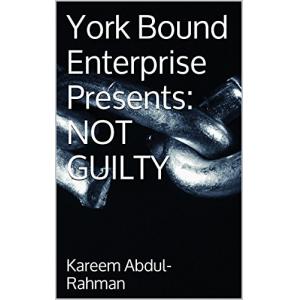 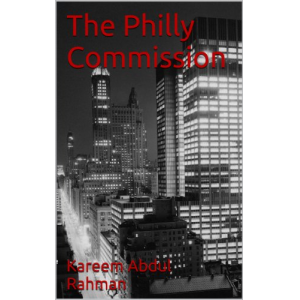 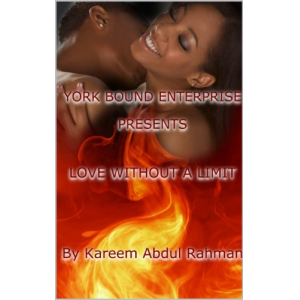 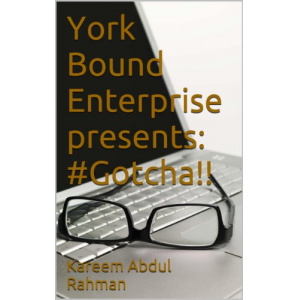 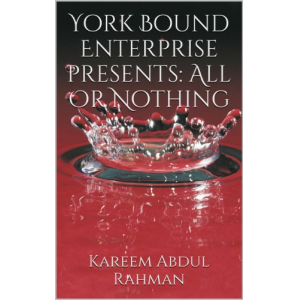 York Bound Enterprise presents: All Or Nothing 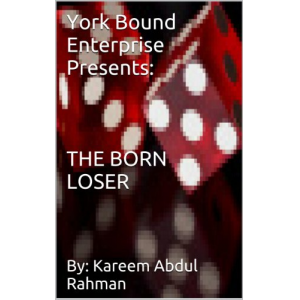 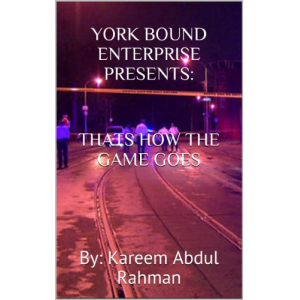