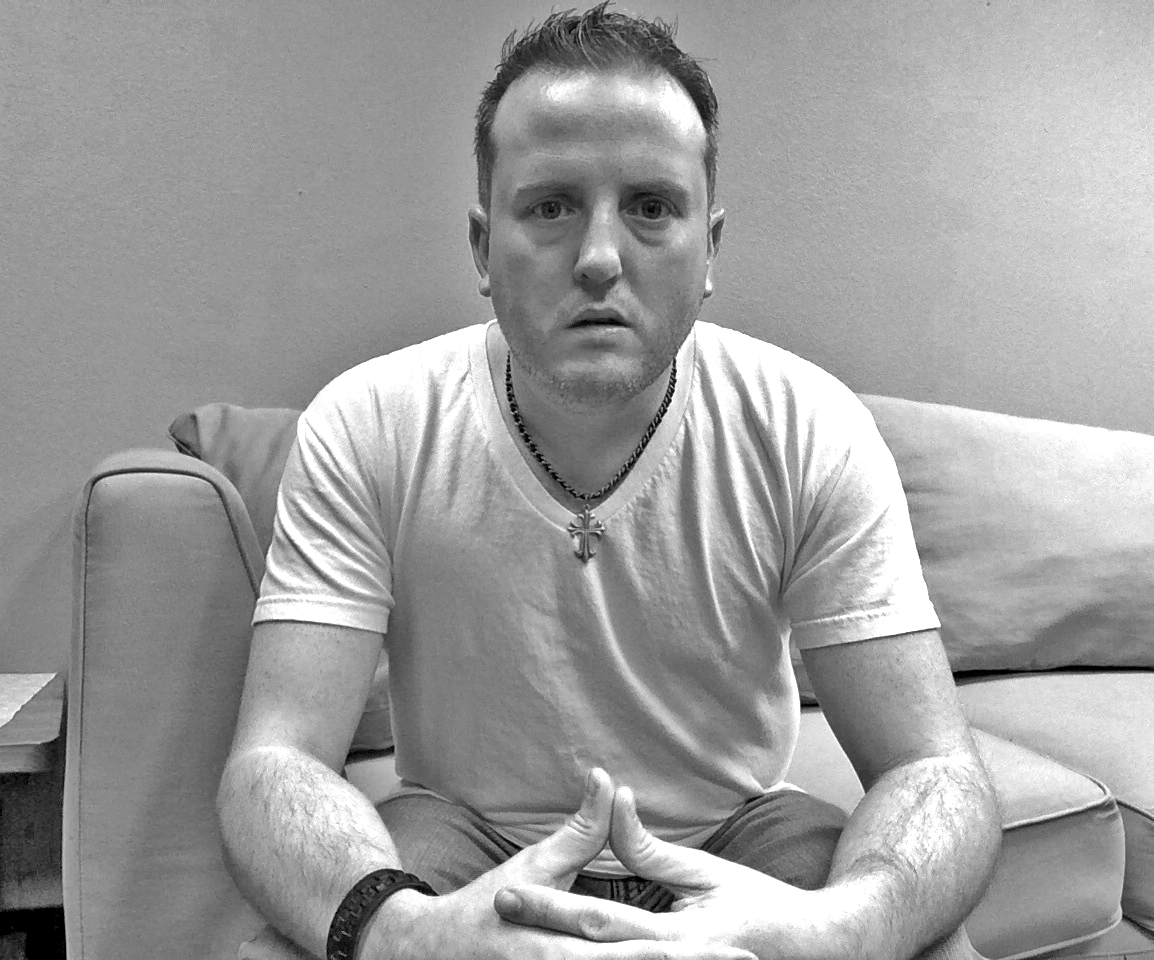 With a teaching and writing style all his own, Pastor Kenny Bowyer loves to spread the gospel of Jesus Christ any way he can. Although he loves writing, his first passion is reaching the teens in his community of Chouteau, OK - a small town 45 minutes east of Tulsa.  Kenny has been the Youth Pastor of the Cutting Edge Youth Ministry in Chouteau since 2011, after spending nearly 10 years there as a youth leader.Kenny graduated from Pryor High School in Pryor, OK, in 1994.

A self described "slacker", Kenny did just enough in school to get by. He had no desire to read books, let alone do any kind of writing while in school. However, a change of plans happened in 2003, when Kenny became a small town sportswriter for a local newspaper. After doing that for a year or so, he launched a sports only website, covering high school sports in NE Oklahoma. His love for God, teenagers and writing then propelled him to begin writing daily devotionals for his youth at church.

People responded to Kenny's writing, due to his simple, almost conversation like writing style. A former youth had told Kenny that he needed to put his devotionals into a book, and so in 2012, Kenny self published his first book, A Moment with God: A Teen Devotional.Kenny laughs at the fact that he is now an author and a pastor.  The sequel to that book, MORE Moments With God: ANOTHER Teen Devotional comes out in the fall of 2014.

There was a time when you couldn't get Kenny in a church, now he hardly leaves it.Kenny loves being out and about in his community, where he volunteers as the team football chaplain for

Chouteau High School football team, as well as occasionally announcing junior high and JV football games. Kenny has his youth group be out in the community as well, helping with food drives, visiting nursing homes, and by going on local and international mission trips. 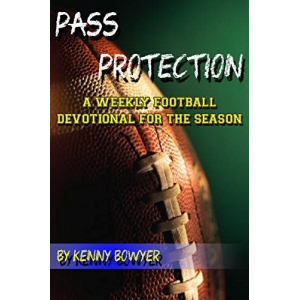 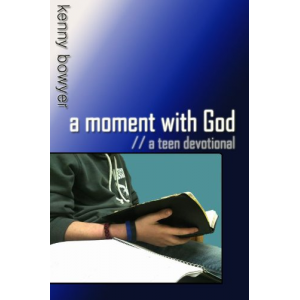 A Moment With God: A Teen Devotional