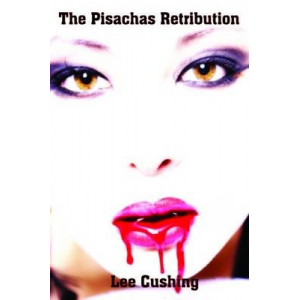 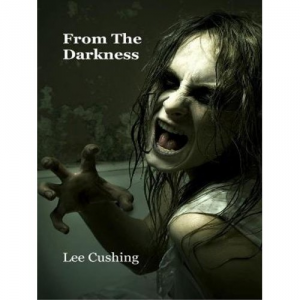 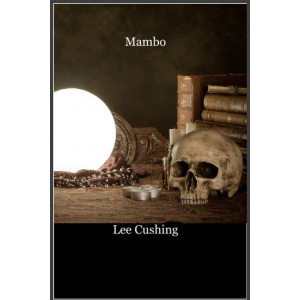 1. Could you tell us a little bit about yourself?

I’m an amateur student of the supernatural, myths, folklore and anything else that is unexplained.  My choice for the pen name Lee Cushing comes from my preference for the old Hammer Horror movies which often featured the legends, Christopher Lee and Peter Cushing.

2. Describe your book ‘The Pisachas Retribution’ in 30 words or less.

It’s the story of two professional vigilantes who become involved in fighting a cult of flesh eating demons.

3. What was the hardest part of writing your book?

Probably the endings and it is the one aspect that I’m never really happy with.

4. What books have had the greatest influence on you?

The Saint by Leslie Charteris for a start, I’ve got quite a collection of paperbacks, most going back to the fifties and sixties.  I also used to have a very large collection of Doctor Who novelisations, many of which were written by Terrance Dicks.

Unfortunately this is where I tend to be quite lazy – I do serialized stories which in a number of horror related groups on facebook, the occasional giveaway on Goodreads and the odd paid promotion for a few of the books.

6. How do you spend your time when you are not writing?

Sleeping mainly.  Laughing aside, I do spend most of my waking hours writing in one form or another, though I do pretty much always have a DVD playing that I listen to or have a turn based game that I don’t have to concentrate too much on.  I also run a couple of Facebook groups and pages – TV & Movie Actresses, Vampire Women, Women Of Hammer (Anyone notice a little pattern there.)

7. What are you working on next?

It’s a collection of sixteen stories featuring a regular group of characters – A few from my previous books Mambo & The Pisachas Retribution – and a few new ones which include a two regular villains who will make recurring appearances throughout the seperate stories, most of which will be otherwise self-contained.