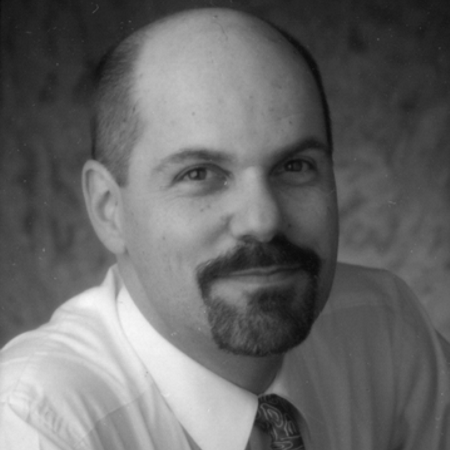 Marty Beaudet has worked in the communications field for 29 years, as an actor, writer, photographer, graphic designer, content creator, editor, journalist, novelist, screenwriter, and filmmaker. His current focus is on narrative fiction, in print and on film. He is the author of three books, "By A Thread," "Losing Addison," and "Senseless Confidential" (writing as Martin Bannon), and he is the founder of FauxMeme Productions, a film, video, and audio production company in Portland, Oregon. 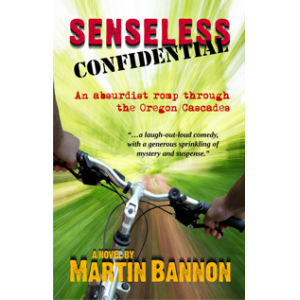 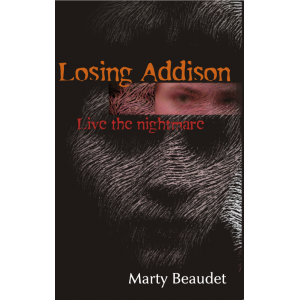 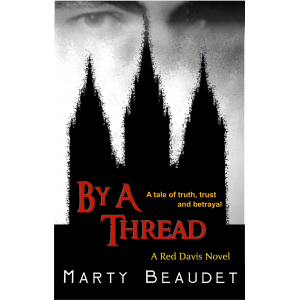 By A Thread: A tale of truth, trust, and betrayal

Originally from the San Francisco Bay Area, I now live in Oregon with my husband of 18 years and a cat. I have been a writer, editor, and graphic designer since 1987. By A Thread is my first published novel.

Describe your book ‘By A Thread’ in 30 words or less.

A young missionary, motivated by patriotism, agrees to spy on his friend for the CIA, but finds his loyalties tested. Which one of them will he betray to save himself?

Being satisfied with what I had written and considering it complete. Every time I would proofread it, I would begin rewriting portions of it.

I use online resources such as BookBuzzr, Goodreads, Bestsellerbound, Twitter, and Facebook to participate with readers and other writers. I actively promote the works of other indie writers with the expectation that they will do the same for me, so that we all benefit, and the reader is exposed to new choices of reading material not found through traditional marketing channels.

I love to people-watch in cafés, on public transit, and in public squares and parks. I like to hike and take long drives in the country, when fuel prices allow. In the evening I like to read and watch movies. I am always happy when I'm learning something new.

I have published one novella, Losing Addison, since By A Thread was published in September, 2010. Since then I have started eight additional novels, pursuing each as I feel inspired to do so. I am experimenting with voices, POVs, and genres, including female protagonists, first-person narrative, and paranormal thrillers.