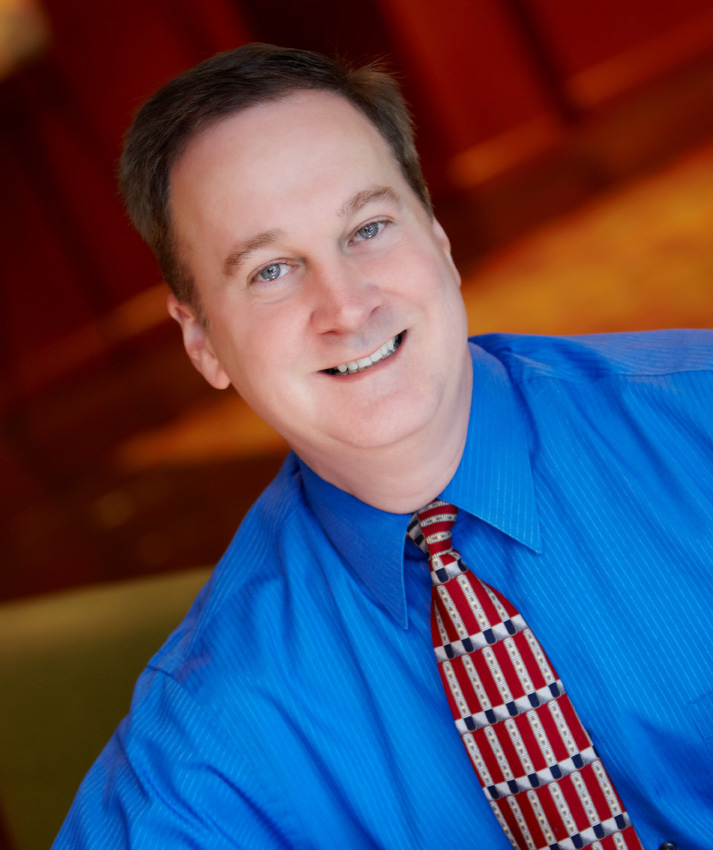 MICHAEL "Mike" ANGLEY is the award-winning author of the mystery/suspense thriller series, the Child Finder Trilogy, that features a USAF Special Agent protagonist, Major Patrick S. O'Donnell. More information about the entire trilogy can be found at: www.childfinder.us.

Mike retired from the U.S. Air Force in September 2007 in the rank of Colonel, following a wonderful 25-year career as a Special Agent with the Air Force Office of Special Investigations (OSI). During his career, he held thirteen different assignments around the world. Among these assignments were five tours as a Commander of different units, to include two Air Force Squadrons and a Wing.

In his last assignment as the Commander of OSI Region 8 at Air Force Space Command, he was fond of saying, “If it entered or exited the Earth’s atmosphere, I had a dog in the fight!”

Michael Angley is a seasoned criminal investigator and a counterintelligence and counterterrorism specialist. Following the 1996 Khobar Towers terrorist attack in Saudi Arabia, Angley was dispatched to command all OSI units throughout the Middle East, with responsibility for 23 countries. During his tenure he and his teams effectively neutralized numerous terrorist threats to U.S. forces in the region, to include an imminent threat to senior Department of Defense officials. In 2004 he commanded all OSI units in South Korea where he and his teams countered a classified target in Seoul. For his efforts the President of South Korea presented him with a Presidential Citation and medal, and the Korean National Police Agency (KNPA) Commissioner decorated him with the KNPA Medal of Cooperation.

Earlier in his career, while commanding an OSI unit in northern Japan, Angley conducted an operation that effectively blocked a KGB agent's efforts to steal critical U.S. technology, and thereby stymied Soviet military advances for years. In 1999, he was the Chief of Counterintelligence within the Directorate of Intelligence, U.S. Strategic Command. His office competed for the prestigious Killian Award, a White House level honor that annually recognizes the very best intelligence unit in the entire U.S. government. His unit came in as first runner-up for this significant honor.

EDUCATION: Michael Angley has an M.A. in National Security Affairs from the U.S. Naval Postgraduate School, Monterey, CA, and a B.A. in Criminal Justice and Psychology from King's College, Wilkes-Barre, PA. In 2001 he served as a National Defense Fellow and Adjunct Professor of International Relations at Florida International University, Miami, FL. He currently works as a consultant to Henley-Putnam University, San Jose, CA.

FAMILY: Mike and Evelyn, his wife of 24 years, make their home in Colorado Springs, CO. They have three children, and they recently adopted a beagle puppy named Brynn. 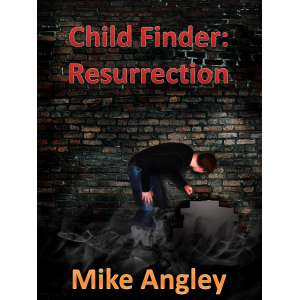 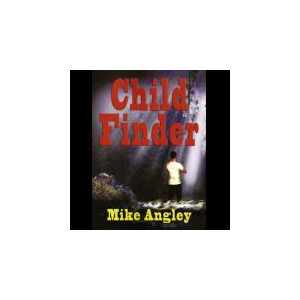