Michael J. Tobias was born and raised in South Carolina. After receiving degrees from Furman University and The Southern Baptist Theological Seminary, he served several Baptist and Methodist churches in various positions, including Youth Minister, Education Minister, Associate Pastor, and Pastor. He has also worked at schools, in retail, at a funeral home and at a public library. He has traveled to Europe and the Middle East and wants very much to visit China.  His interests include spirituality, world religions, philosophy, quantum mechanics, psychology, biology, and ecology. He plays guitar, uses Xubuntu Linux, is a vegetarian, practices Tai Chi, takes care of a cat named Buddha, and faithfully mows his mother’s lawn. He also reads a good deal and writes on occasion.

From There To Here 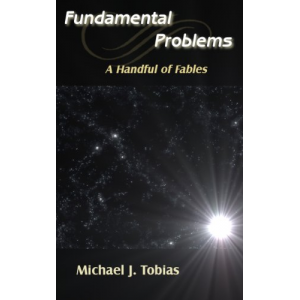