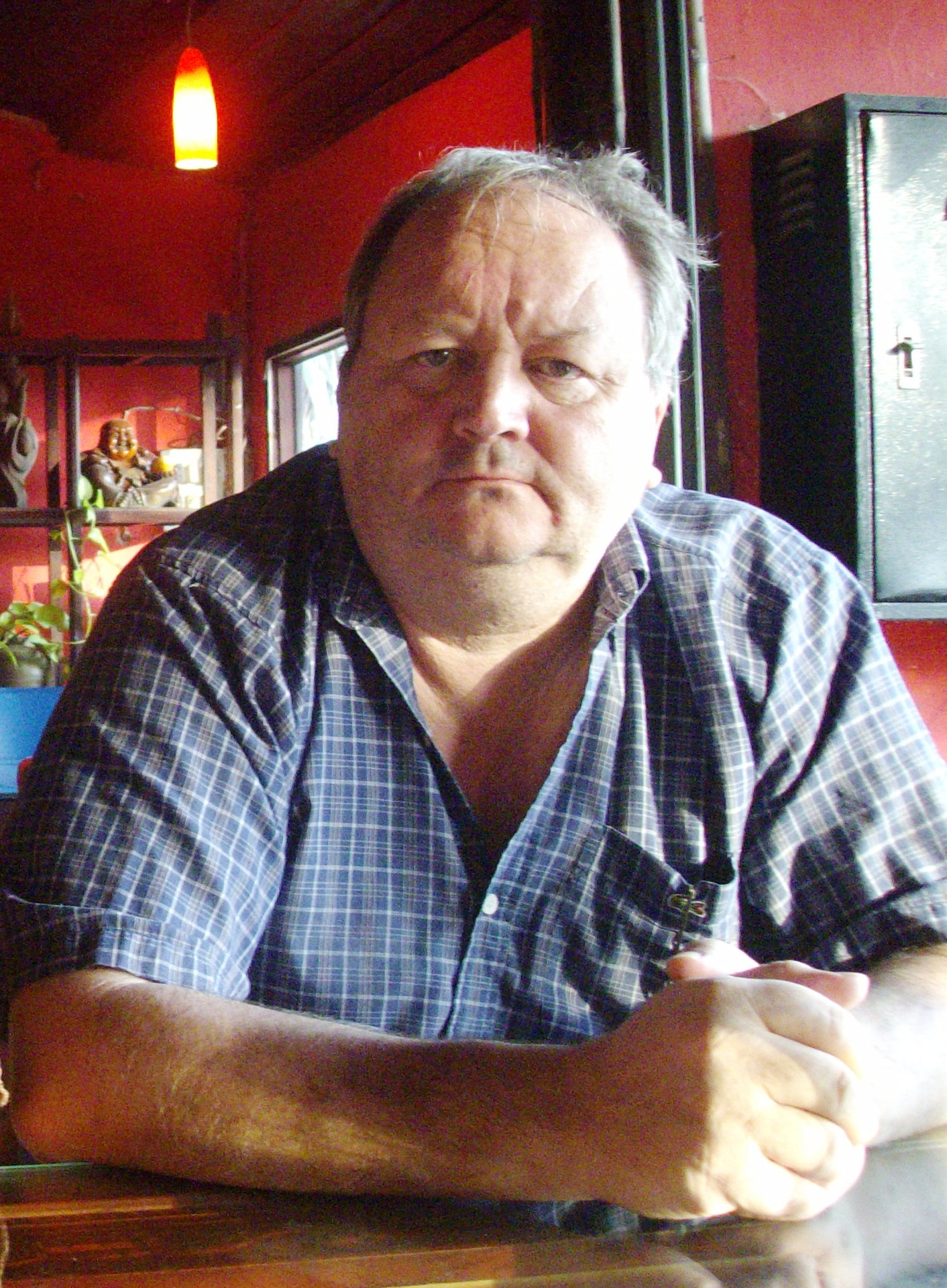 Owen Jones was born in Barry, South Wales, where he lived until going to Portsmouth to study Russian at 18. After finishing his degree, he moved to s'Hertogenbosch in the Netherlands where he lived for ten years.
At 32, Owen moved back to Barry to work with in his family's construction company, first as a painter and then as a director, or, as the bank once corrected him, a painter and decorator. He was also office manager for ten years.
At the age of 50 Owen moved to Thailand to live with a Thai girl that he met while there on holiday. He married the woman and now lives in her village of birth in remote northern Thailand.
As Owen puts it: 'Born in the Land of Song, living in the Land of Smiles'. 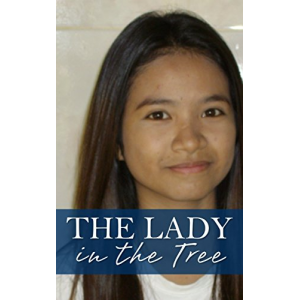 The Lady in the Tree: The Story of Lek, a Bar Girl in Pattaya (Behind The S... 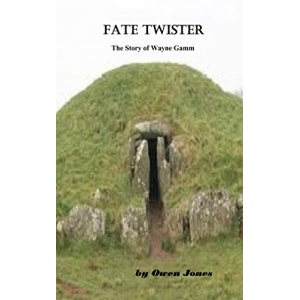 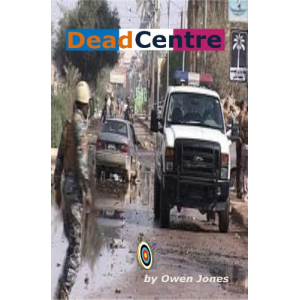 Dead Centre: Not All Suicide Bombers Are Religious! 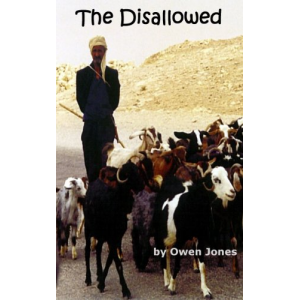 The Disallowed: The Story of a Contemporary Vampire Family 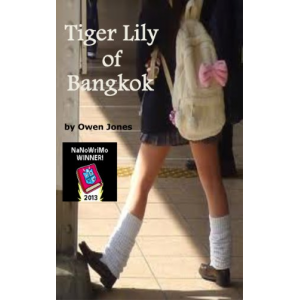 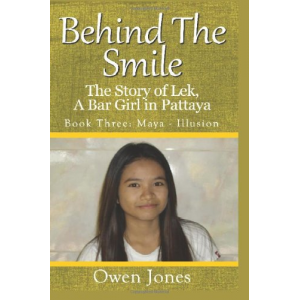 Maya - Illusion: Behind The Smile - The Story of Lek, A Bar Girl in Pattaya... 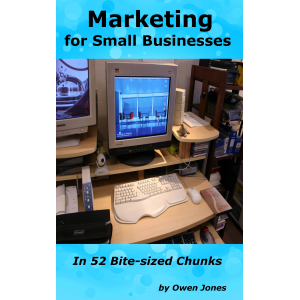 Marketing for Small Businesses in 52 Parts 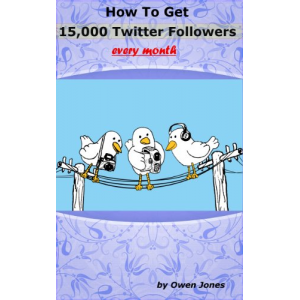 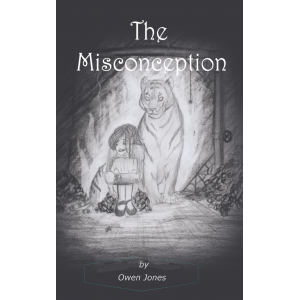 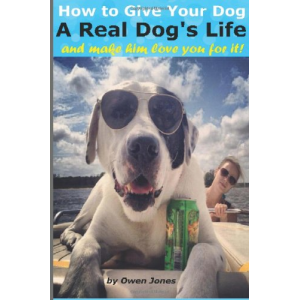 How to Give Your Dog a Real Dog's Life: and make him love you for doing it!... 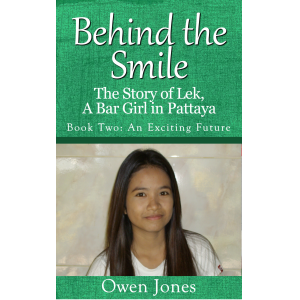 Behind The Smile - An Exciting Future 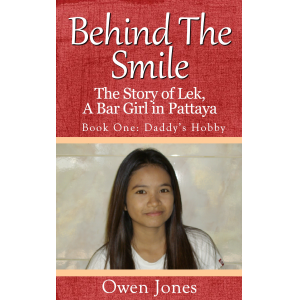 Behind The Smile - Daddy's Hobby