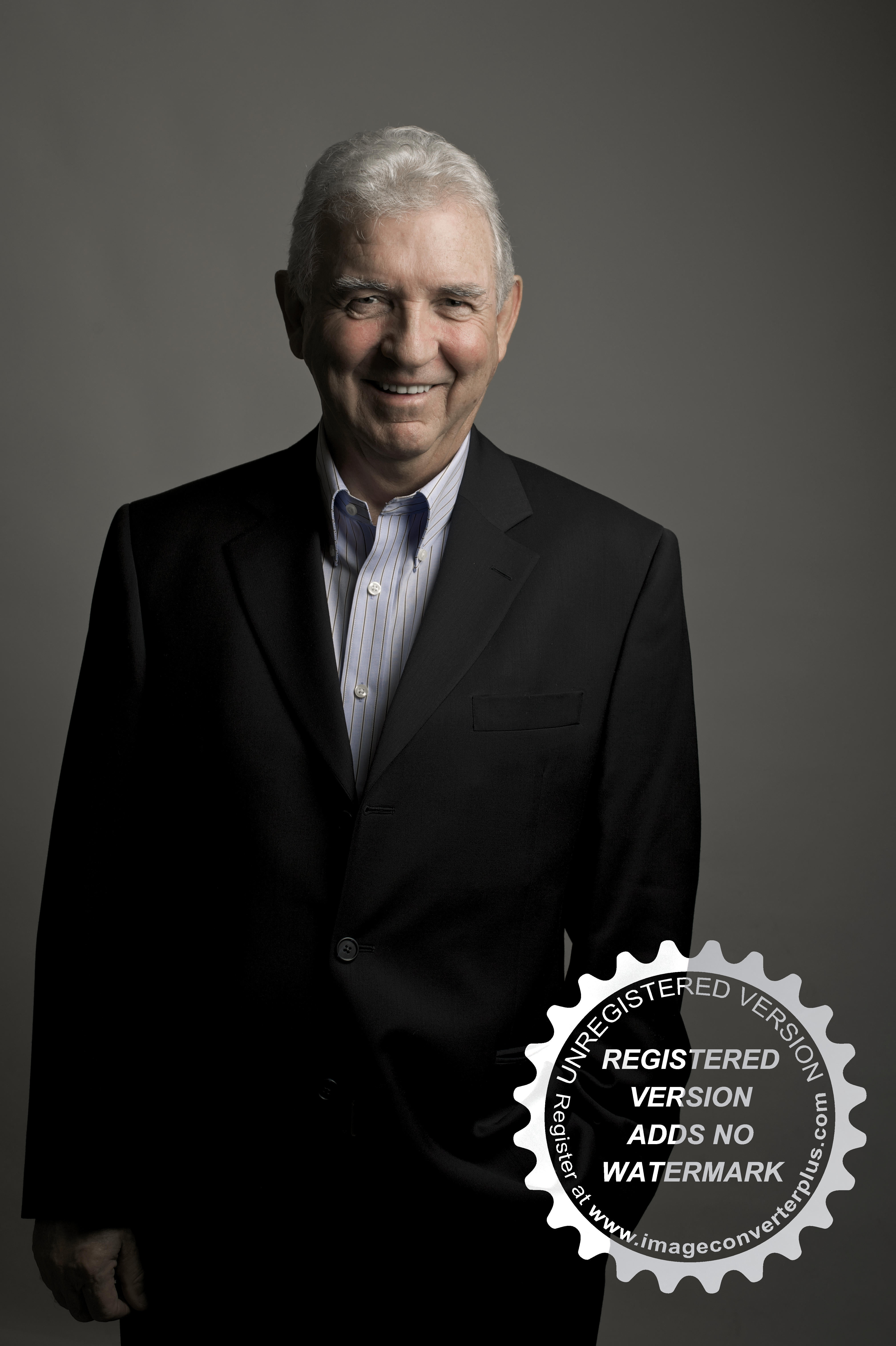 Biography English: Who is Percy Gagnon? Hello, my name is Percy Gagnon. I was born in Canada in the 1940′s in a small logging village in Western Quebec. These were poor times. We didn't even have electrical grids in rural areas. At this time, alcohol was part of many people's lives. At the age of twenty, I was recruited as a police officer with the Sûreté du Québec and was stationed in the Quebec area, about 600 miles from home. I became a secret agent. My mission was to identify the members of a band of bank robbers. Having become a criminal investigator, I worked alongside murderers and armed robbers for about fifteen years, often dealing with prostitutes as informants. Very quickly, I fell into a hellish life created by the daily consumption of alcohol, drugs, and barbiturates. In an effort to separate myself from my addictions, I quit my job, which I believed to be the cause, and instead pursued a career in real estate. As money became more accessible, my consumption of alcohol, drugs, and sleeping pills, worsened. After trying repeatedly but unsuccessfully, to rescue myself from this hellish life, I finally found the right recipe in 1982 during my twenty-eight days at Hazelden Rehabilitation Center in Center City, Minnesota, USA. Now I want to share this recipe with those who suffer from this disease, the same recipe that has allowed me to free myself from my addiction and resume the normal course of my life. In my book, A Bodyguard for My Soul: The Solution, I talk about how the disease of addiction developed in close relationship with my emotional system, from infancy to maturity. In my case, it was first the discovery of nicotine and alcohol that later led me to try cocaine and sleeping pills. All those dependencies settled very quickly and took total control of my life for over thirty years until the day I finally found a way to break the chains that prevented me from finding sobriety, regaining control of my life, and living happily and in peace for what has now been over twenty years. Addiction is now one of the greatest plagues afflicting the world. No section of society is immune. You'll find in my book, A Bodyguard for My Soul: The Solution, a formula that has proved itself, plus resources that can help you break your addiction, especially addiction to alcohol, drugs and/or pills: A BODYGUARD FOR MY SOUL: The Solution A simple way to rehabilitate yourself. 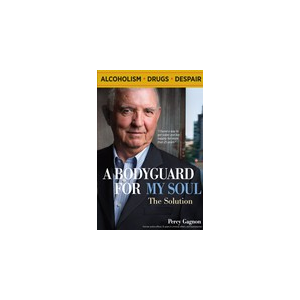 A Bodyguard for my Soul: The solution