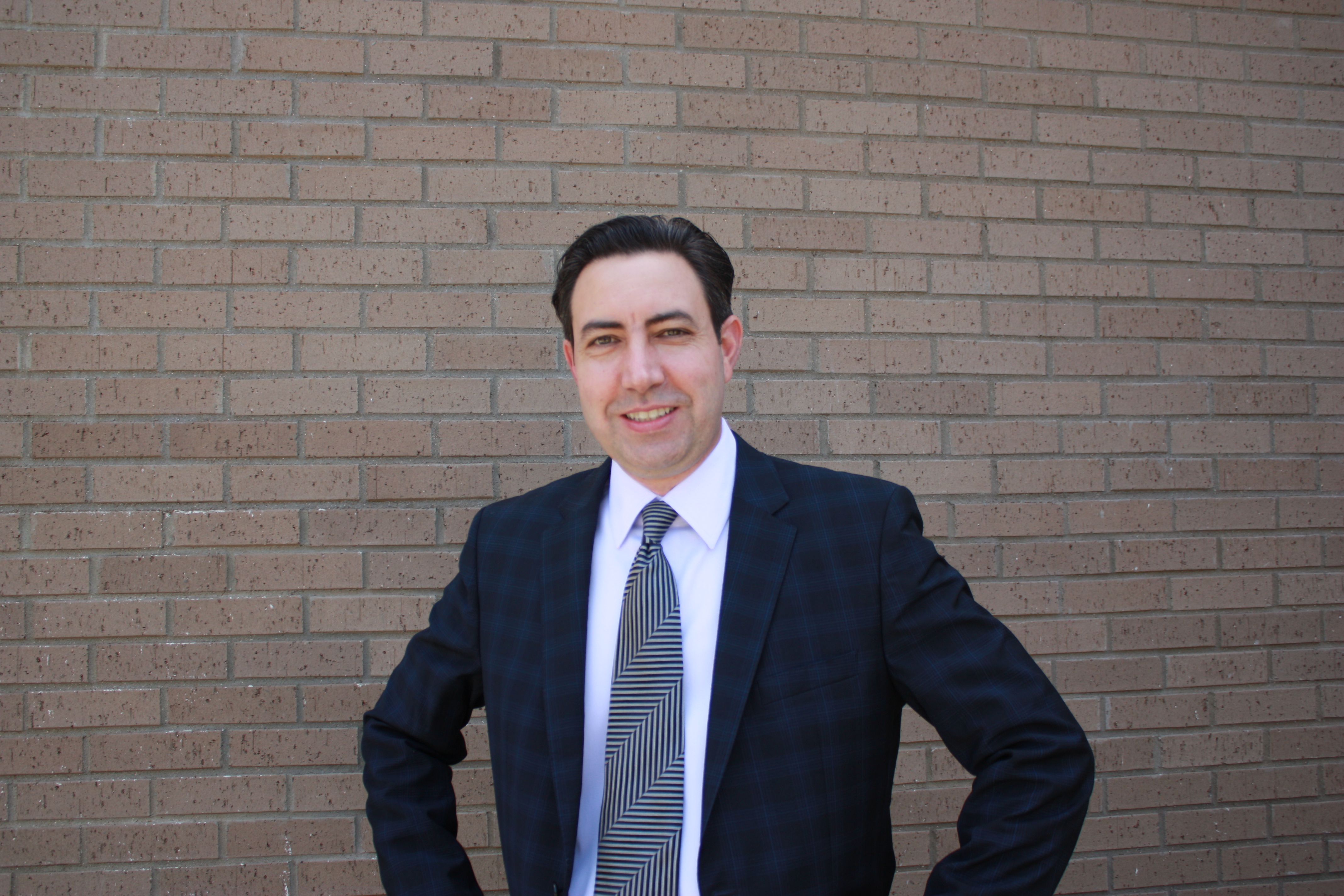 Peter Palmieri was raised in the eclectic port city of Trieste, Italy. He returned to the United States at the age of 14 with just a suitcase and an acoustic guitar. After attending public high school in San Diego, California, he earned his bachelor’s degree in Psychology and Animal Physiology from the University of California, San Diego. He received his medical degree from Loyola University Stritch School of Medicine and completed his pediatric training at the University of Chicago and Loyola University Medical Center. More recently, he was awarded a Healthcare MBA by The George Washington University. Currently, Peter is busy practicing general pediatrics at a large academic medical center while working on his next medical suspense. 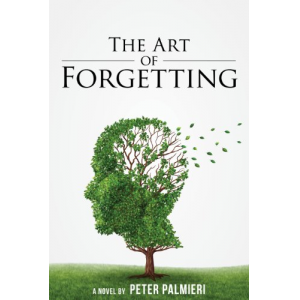 The Art of Forgetting 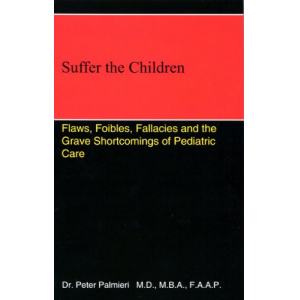