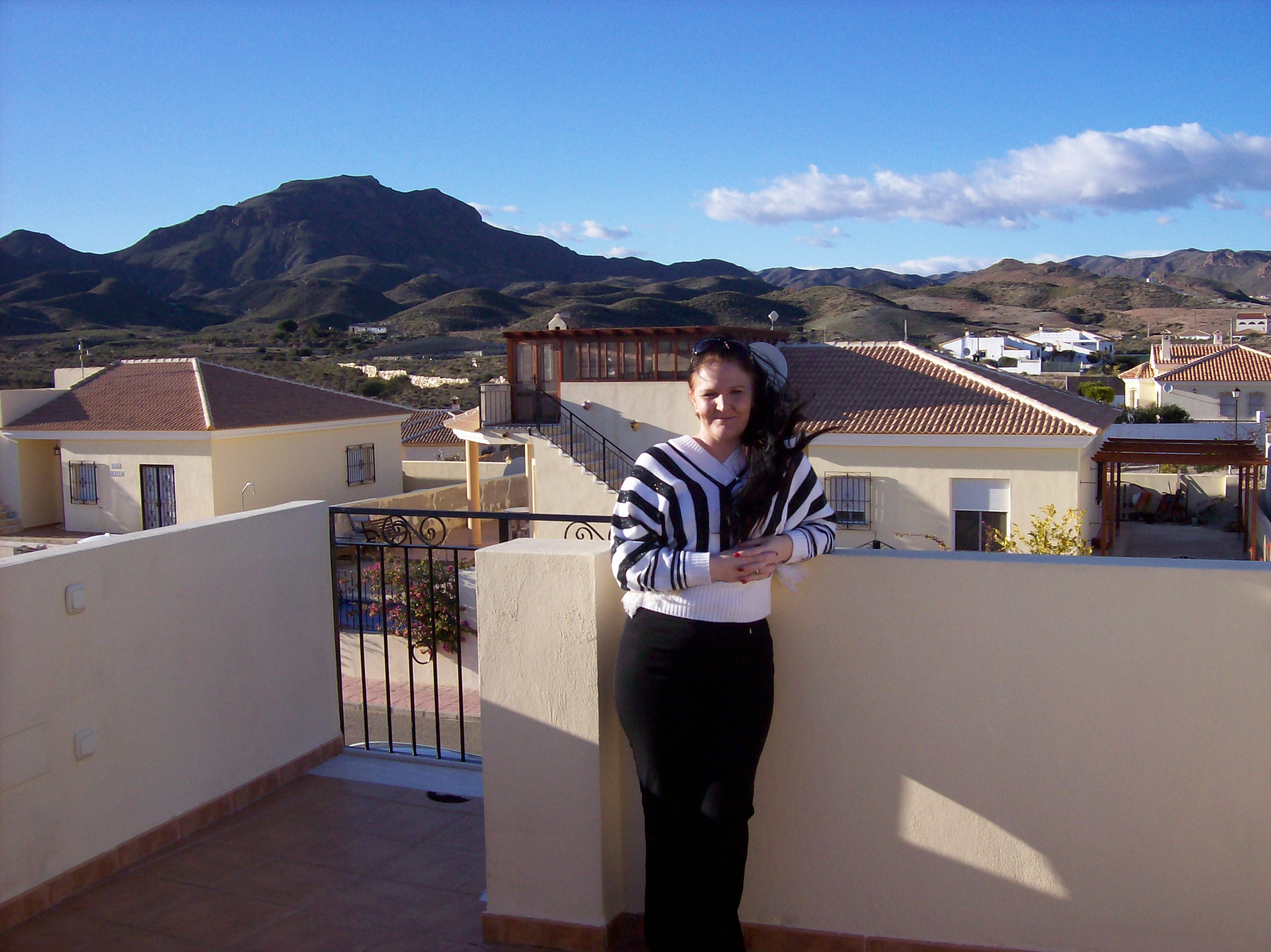 My name is Sharon, I don't have a middle name, my parents didn't have much imagination! I live in Spain on Costa Blanca which is finally where I have settled after quite a hectic life. I spent several years in the Royal Navy where I traveled extensively and had the chance to serve my country. After leaving the Navy due to operational injury I spent a while travelling round Europe, eventually moving over to Chattanooga in Tennessee, Melbourne Florida, Chickamauga Georgia and Tivtonia Tennessee in the good old USA, loved it over there.I returned to the UK, where I met my partner whom I have finally settled down with and we have moved to Spain! Its warm, sunny and five mins from the beach. I have a Boxer X called Bongo, two cats called Luna and Tic who I love dearly.I have always wanted to become a published writer. Its took quite some time to do it. I have a restaurant and small real estate business which takes a lot of time but I do fit in some time for my writing, sleep is an optional extra on my model! I wrote Realm of the Castles, book one of The Art of Magic Series a few years ago but published it 2012, only to realize it wasn't how I wanted it, so now it is revise fully and back out on sale. Book two Realm of the Northern Castle is almost complete. I have also several others in the pipeline;Tales from the Y Fronts, comedy.Catch Me if you Con, True story ghost writing.Identical ID, thriller.Appleton Chronicles, comedy/drama series.I also draw, love to paint...even though I wear more than on the paper, IT, House renovation, interior design, clothes and shoes...ooh not forgetting bags.I spent most of my youth around horses and riding, never one for hanging on corners, I showjumped for the Royal Navy. I moved to Spain to relax and now have a more hectic life than ever!!If I can impart any advice to you; follow your dreams, never give up, never let anyone tell you that you cannot do it, your not good enough, because you are and you must follow your dreams as you only live once. 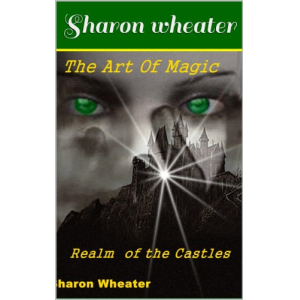 The Art of Magic Realm of the Castles