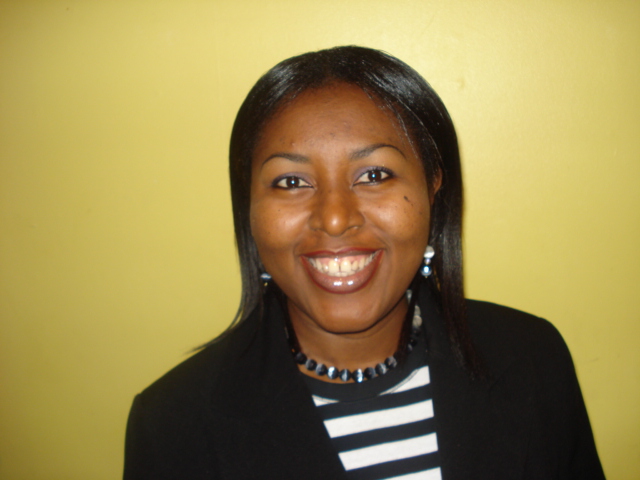 Stella Obosa Eromonsere-Ajanaku is a fiction romance author. She published her first novel; LOITERING SHADOWS (www.createspace.com/3450913) in May 2010 and her second title; STORMY DEFENSE (www.createspace.com/3471917) was released in mid-September 2010. Her third title; BEYOND BELIEF (www.createspace.com/3495639) was released just before Christmas 2010. And interestingly, she entered the National Novel Writing Month contest in November 2010. The outcome was her fourth title; THE GARDENER's ICE MAIDEN (www.createspace.com/3517381) released also in December 2010.
With a deep-seethed passion for writing inspirational romance, Stella is actively planning a series of sizzling romance novels set in the ancient city of Benin, Edo State, Nigeria in 2011. Also, Stella is an accomplished Quality Assurance and Food Safety Professional with over fifteen years food industry experience in Lagos, Nigeria and the United kingdom.  She graduated with a B.Sc (Hons) in Microbiology from the University of  Lagos in 1992 and acquired an Executive Masters in Business Administration from the Pan African University, Lagos Business School in 2007.

Often, she has dreamed of being marooned with her husband Augustine, on a remote Island churning out exciting romance stories.

Possessing a natural passion for writing, she has nursed a desire to write romance stories for as long as she can remember. With a full blown past-time of ‘soaking in’ every romance novel in sight, she was delighted to finally live her dream - writing romance.

Unbelievably, she has put the various lessons learnt from reading innumerable romance novels from her teenage years to practice in her marriage with amazing results. She has been involved in numerous exhibitions to showcase her hat and jewellery designs.

She is a Christian, with deep interest in marriage counselling ministry and active in her local church. Stella lives with her husband and two over-active children in Bromley Kent, United Kingdom. 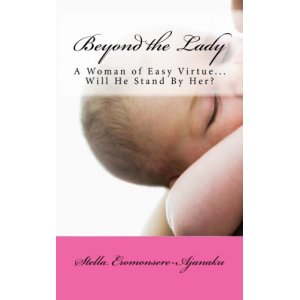 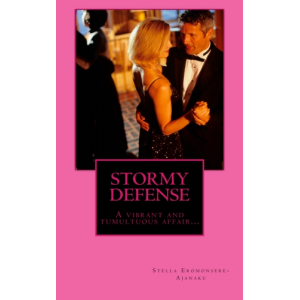 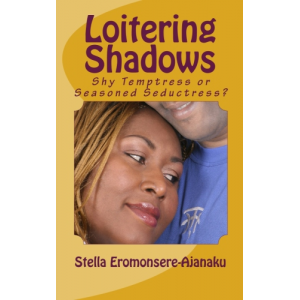