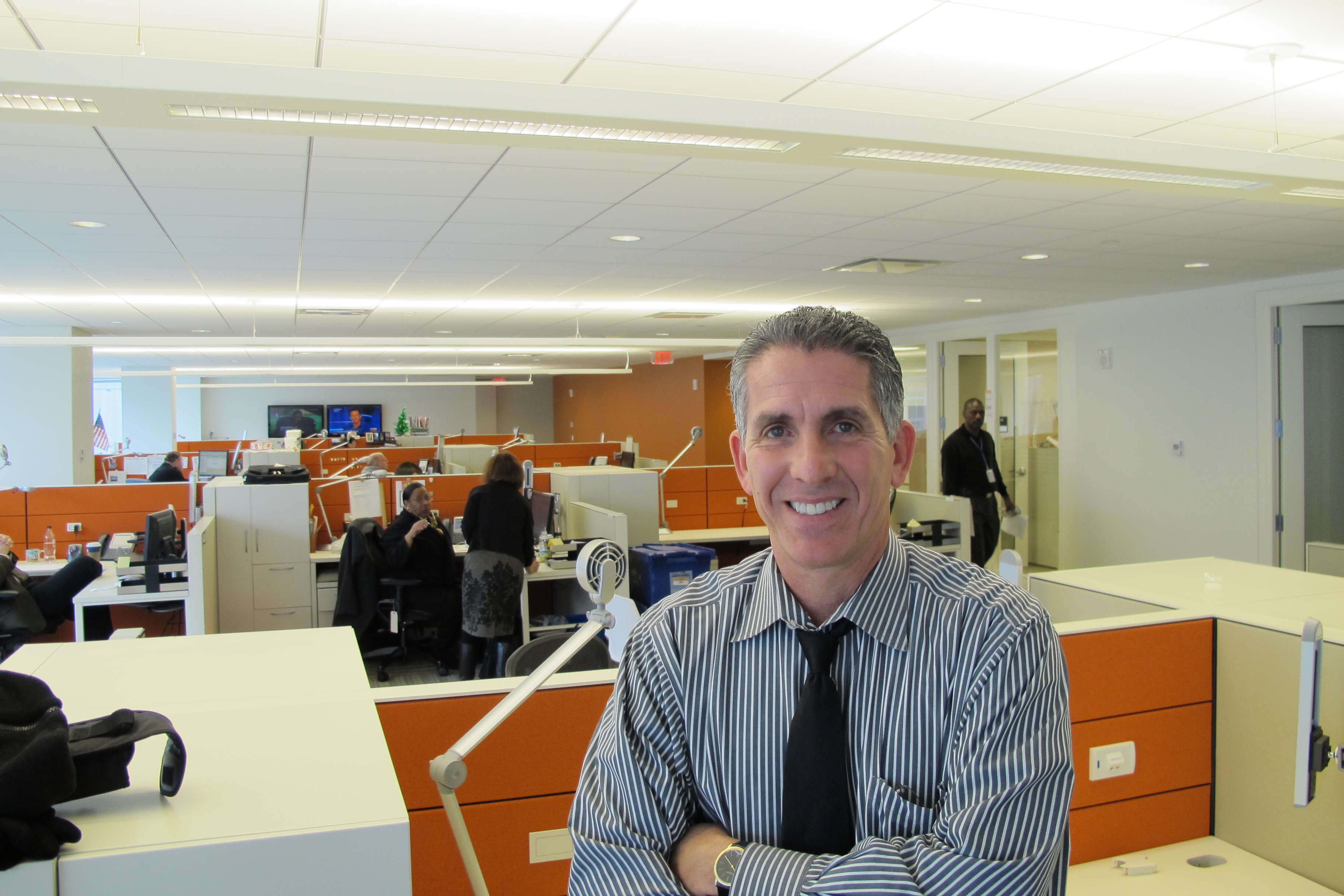 Steve Piacente, author of the 2010 novel Bella (www.getbella.com), has been a professional writer since graduating from American University in 1976.

Toward the end of his stint with Charleston, Steve returned to school for a Masters in fiction from Johns Hopkins University. His reporting work and fiction have both won competitions sponsored by the National Press Club.

In late 2001, he left reporting and became a government speechwriter. At the U.S. General Services Administration, Steve also created a Speechwriting Office and later moved into his current position as deputy communications director. He is currently responsible for GSA’s external website, gsa.gov, intranet, called InSite, and the agency’s new media team.

Steve also teaches beginning journalism at his alma mater, AU, and has taught classes on public relations, media and politics, and reporting in other university Washington Semester programs.

Steve is married to Felicia Piacente, director of Special Education for Preschool and Related Services in Montgomery County, Md. They have three children. 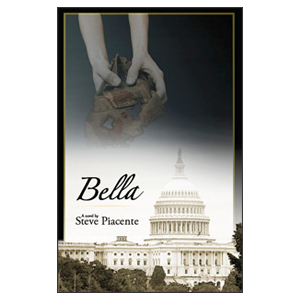