Thomas Palfy left his native Hungary following the crushing of the 1956 uprising by Soviet troops. He settled in Melbourne, Australia in 1957 and studied industrial chemistry there. Thomas worked mainly in the plastics industry until his retirement in 2002. He was a member of Melbourne Camera Club for over 20 years and attended several photography courses. Thomas has recorded a variety of subjects with his camera and has entered competitions and has won numerous awards.

A keen nature lover, he and his wife, Susan have visited all major towns and National Parks of Australia over the years. They have taken many photos and their experiences were written up as letters to friends. The book Australian Adventures was based on these letters. Its companion book, Images of Australia contains about 100 photographs.

Definitely Digital! is a photography guidebook with detailed description of use the digital cameras.

Across Australia from East to West is the most recent travel guide and photo-essay combined – a book packed with information and images for the tourist and armchair traveller alike.

A collection of Palfy's best images was published under the title Captured with the Camera.

Thomas is married, has a married daughter and three grandchildren. 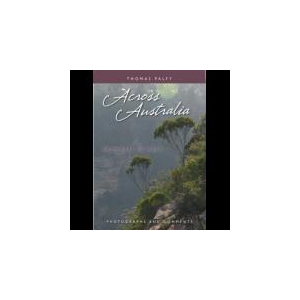 Across Australia from East to West 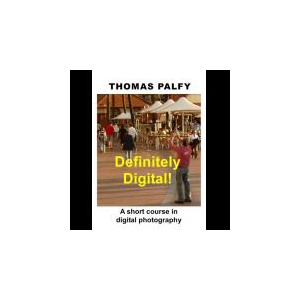