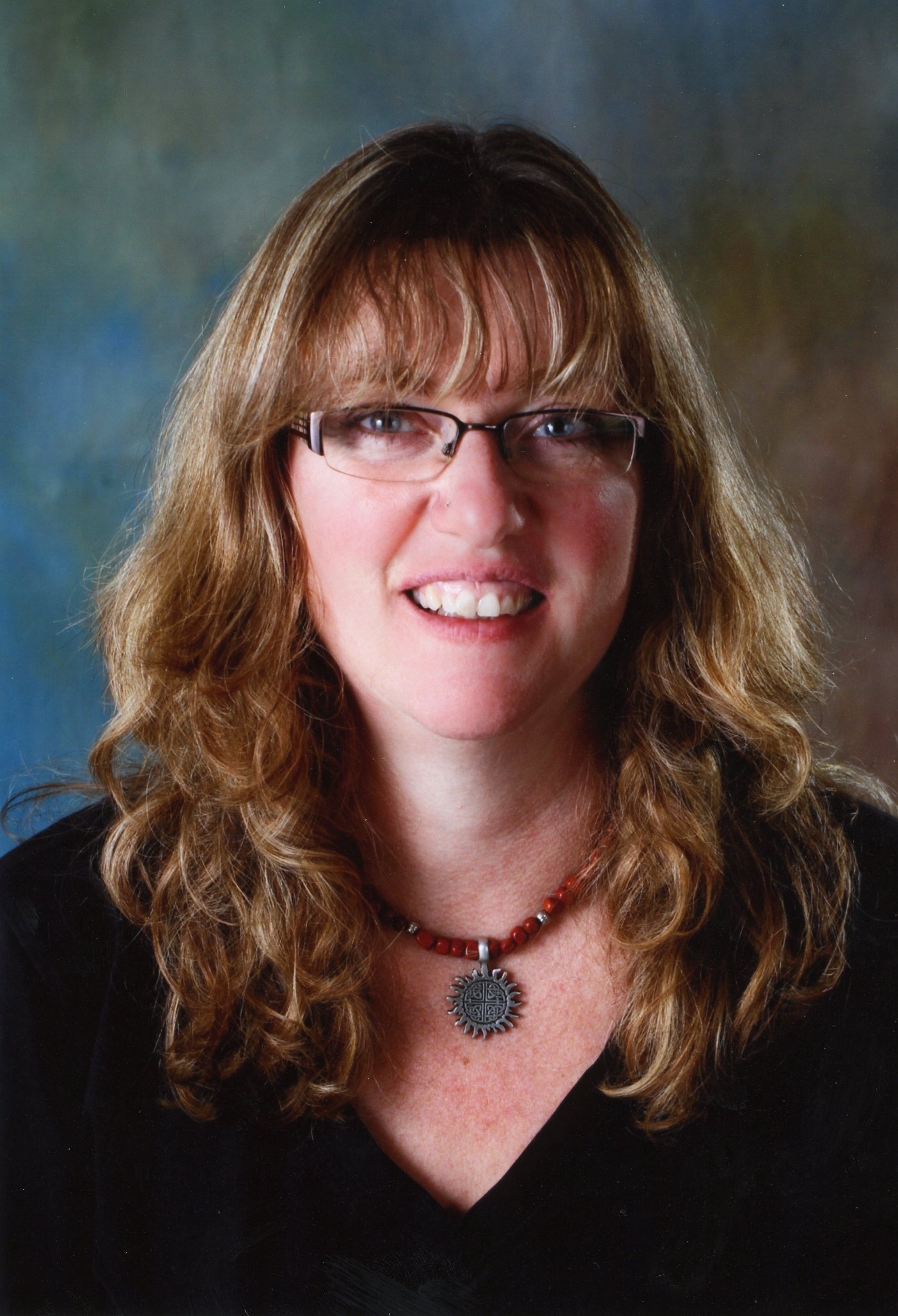 Multi-publihsed, award winning and best selling author, artist and playwright. Studied at the University of Saskatchewan and currently lives in beautiful Tumbler Ridge - BC's waterfall capital. Visit her website 'Fiction on the edge without crossing the line'.
http://www.tracykrauss.com 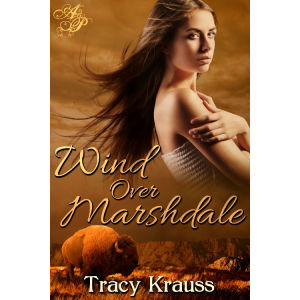 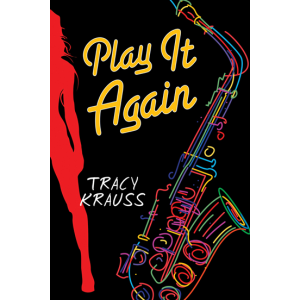 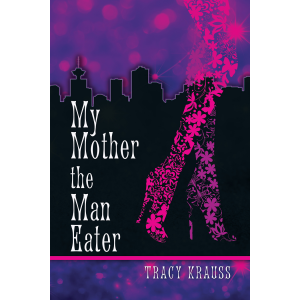 My Mother The Man Eater 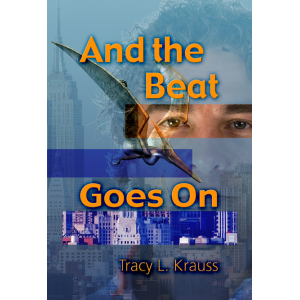 And The Beat Goes On

I am an author, artist, and playwright. During the day I teach high school Art, Drama and English. I guess this means that my ‘day job’ (the thing that pays the bills) and my ‘calling’ (the fun stuff) mesh pretty well. I currently have two books and one play in print and I have several other works in progress. I received my Bachelor’s Degree from the University of Saskatchewan, and have since lived and worked in many interesting locations in Canada’s north, many of them ‘North of 60’. My husband and I raised four children and we currently live in Tumbler Ridge, BC.

Describe your book in 30 words or less.

When an archeologist finds pterodactyl and human bones carefully buried together in the mountains of Zimbabwe, a chain of reactionary skepticism follows, leading to threats, sabotage and even murder.

I did a lot of research for And The Beat Goes On and wanted to incorporate as much of that without coming across as pedantic or expository. Somehow, one has to make the story flow; the information should not get in the way of the action. I think I managed to achieve that, at least from what reviewers say.

I love classic Sci-fi/ spec fiction like John Wyndham, George Orwell, Edgar Rice Burroughs and Ray Bradbury. As well, I’m a fan of Christian spec authors like Frank Peretti and Ted Dekker. I suppose these have had a big influence, although I do not write pure ‘spec’ fiction myself.

I do most of my marketing online through building my author’s platform and social networking. Of course, I also do some ‘face to face’ stuff like author readings, signings etc. but the majority of my efforts are in cyberspace.

Writing, marketing, and working at my ‘real’ job take up the majority of my time. I enjoy painting and printmaking as a hobby, and I also direct an amateur theatre group which can be quite time consuming just before a show. We put on two major productions a year.

The prequel to And The Beat Goes On is actually in the production phase as we speak. It is called Play It Again. I also have several other WIPs on the go as well as an illustrated children’s book and several plays