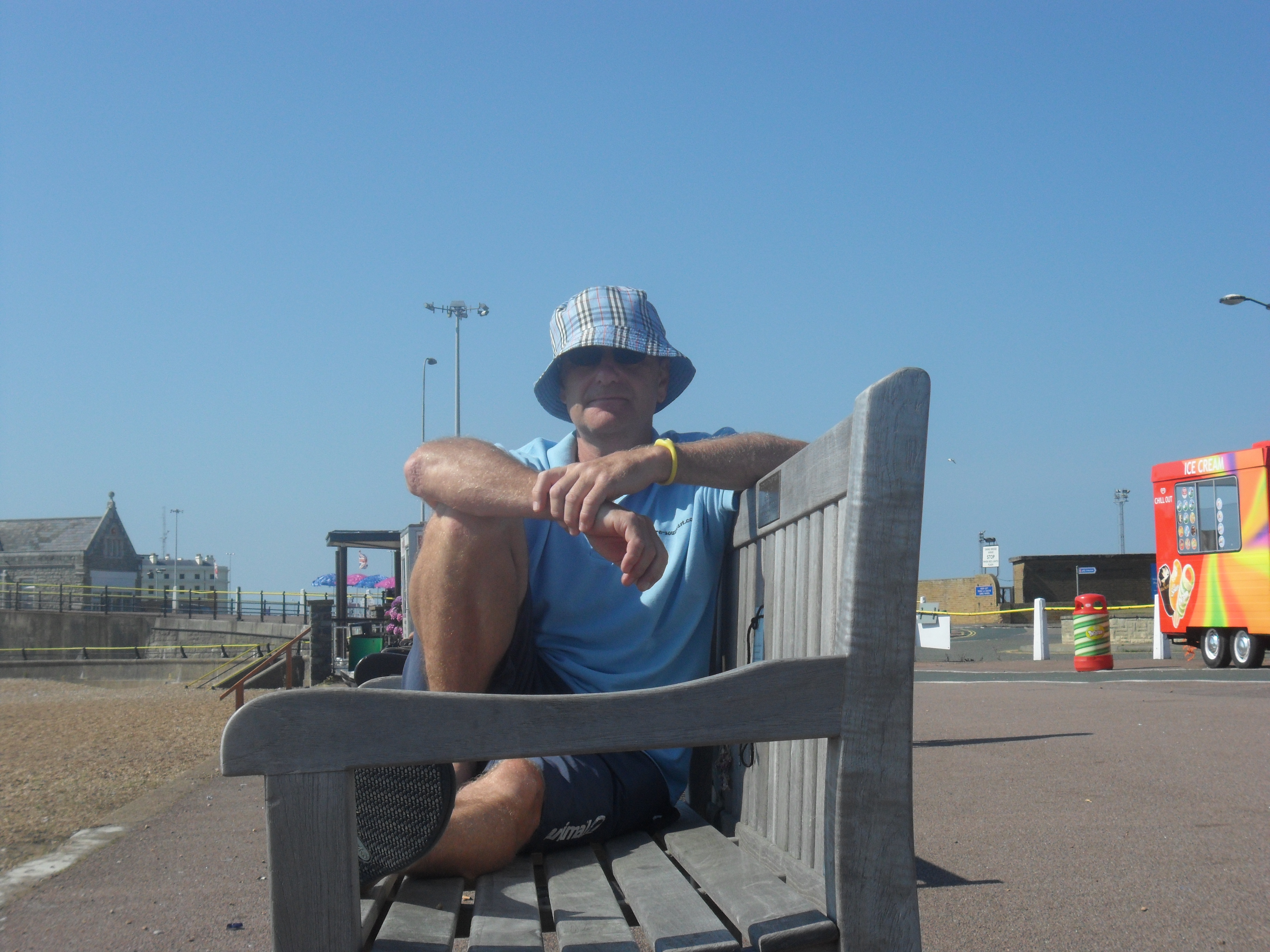 ~~As a child, I lived on the outskirts of Hastings, East Sussex., England.  I spent a great deal of my time paddling around in streams, fishing for monsters in the local pond, or climbing to the top of the highest tree in the forest.  Basically I loved to roam and explore the countryside.  The one constant I still enjoy to this day, only now it’s my companions, Jet and Ozzy, my two black Labradors who are doing the splashing.  It’s also been a good long while since I climbed any trees.

I moved to the town after I married in 1987.  By the time I was 33 our family was compete following the arrival of our third child.

My story writing began back in the nineties, just as a bit of fun, for my three, then young, daughters.

Inspiration to write my first story came after watching my girls playing with their pet rabbits, Genie and Fluffy.  I re-named the bunnies Milly and Molly, the plot was about them being "rabbit knapped" from their cage one night.  After a succession of fur quivering incidents they finally escaped to the forest where they were taken in by their, wild, cousins.

I continued writing, on and off, from there on, when I had the time, which was not that often.

After many years and many drafts I finally had a number of stories as I considered finished.  But I hid my light under a bushel as apart from having read the odd bed time tale to my girls, way back then, no one else had ever read any of my work.

It’s just a dream, I thought, for someone like myself to be able to get a book publishing deal.  But eventually and after sending off my stories for proofreading I gave it a go.  To my surprise, NOT, I was rejected, and after several attempts I threw in the towel.

It wasn't until my eldest, Abbigail, Jade, whom by this time was grown up, married, had a four year old son and another on the way, that the desire reignited to give it another try.  Abbigail had been poking around in the cupboard and had come across my forgotten stories.  After taking one and reading it to her son, Riley, she suggested I looked at self-publishing and e-publishing.  And that, to coin a phrase, is history. 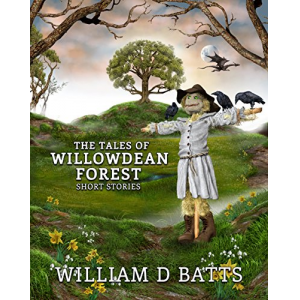