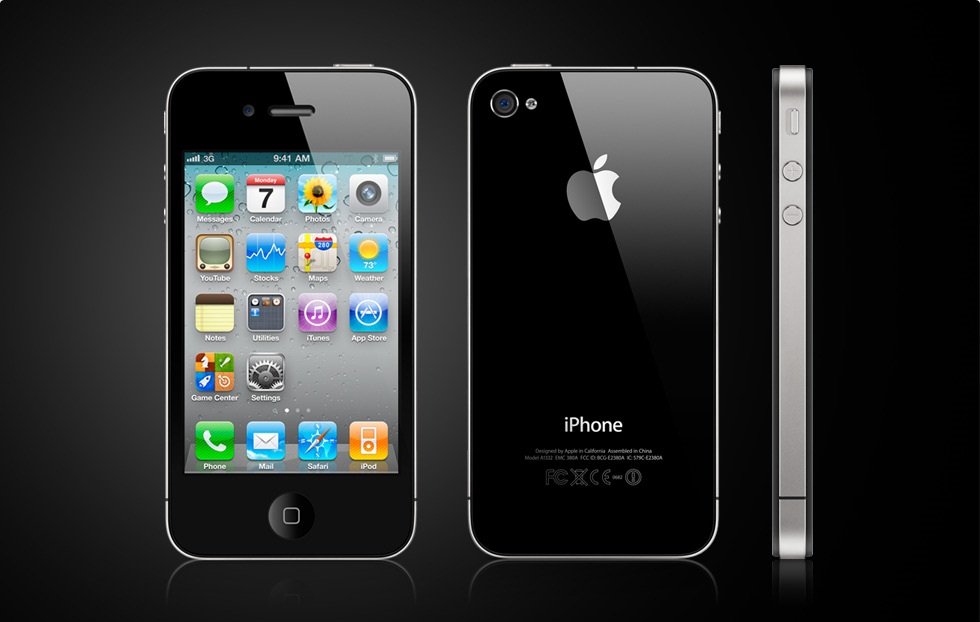 Towards the end of 2008, author David Carnoy released an iPhone app of his book – Knife Music. Unfortunately (for Apple), the application was banned on the grounds that the content was too racy and objectionable. This resulted in a firestorm of news articles from major blogs. For example CNET wrote – “In its rejection […]