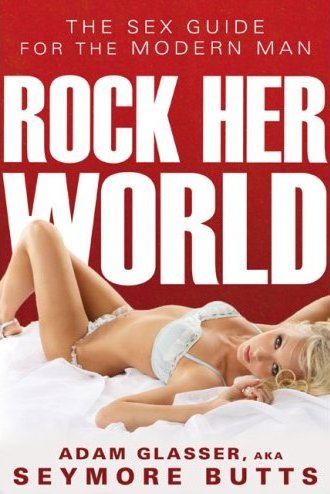 Adam, born and raised in the Bronx, moved to California with his family in 1975. After graduating Santa Monica High School in 1982, Adam worked in retail sales, apparel production and as a personal trainer before he entered the adult industry in 1990. Soon thereafter, Adam created his on-screen alter-ego, and Seymore Butts was born. Since 1991, Adam has produced and directed over 150 adult movies that have been viewed by millions in over 36 different countries across the globe. In addition to his movies receiving a multitude of awards over the years, Adam has been inducted into 2 industry halls of fame and served a two year term as an elected member of the Board of Directors for the Free Speech Coalition. Adam starred in and served as consulting producer on the Showtime original series, “Family Business”---a reality show that followed Adam and those closest to him through the absurd real-life situations that are bound to be experienced by a man known as Seymore Butts. He has just finished writing his first book entitled “Rock Her World: The Sex Guide for Modern Man,” which is due to be published by Gotham Books in November 2009. Adam currently resides in California with his 13-year-old son and fiancé.

How to Make Money in the Adult Industry
(The Learning Annex)

How to Make Adult Movies
(The Learning Annex)