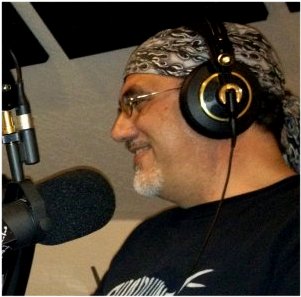 Al Stefanelli is a retired journalist and the author of "A Voice Of Reason In An Unreasonable World - The Rise Of Atheism On Planet Earth." He began his career in 1985, starting with the New York Times. In 1993 he joined a McClatchy newspaper, writing a weekly column for ten years. His writing continues to be widely distributed on the Internet and in print. Al also produced and hosted a weekly syndicated radio broadcast for three years and was the founder and President of the former United Atheist Front, Inc., which functioned as a civil rights organization. Al is also a former Southern Baptist Pastor, serving two churches and as pulpit supply for three counties. He currently volunteers some of his time as the Georgia State Director for American Atheists, Inc. Al is permanently disabled, but as his condition allows, he endeavors to devote some of his spare time as a contributor to various media venues, such as co-hosting the weekly Internet radio show "ReapSowRadio," co-hosting the weekly Internet radio show "American Heathen Radio," making occasional appearances on "Atheist Perspectives on News and Events, and as a recurring guest on The God Discussion Show (Internet Radio). Al also contributes to the "No God Blog" on the American Atheists, Inc. website, writes the "State Director Spotlight" in the quarterly-issued American Atheists Magazine, and contributes articles to the National Atheism Examiner, "Mad Mikes America" and the "The American Heathen" blog. He is also a member of a local freethought group, the Fayette Freethought Society, in the Atlanta Metro area. 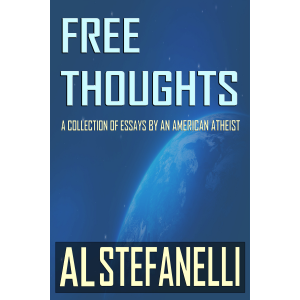 Free Thoughts - A Collection Of Essays By An American Atheist 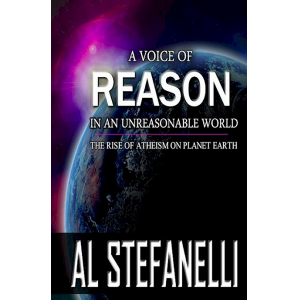 A Voice Of Reason In An Unreasonable World - The Rise Of Atheism On Planet ...