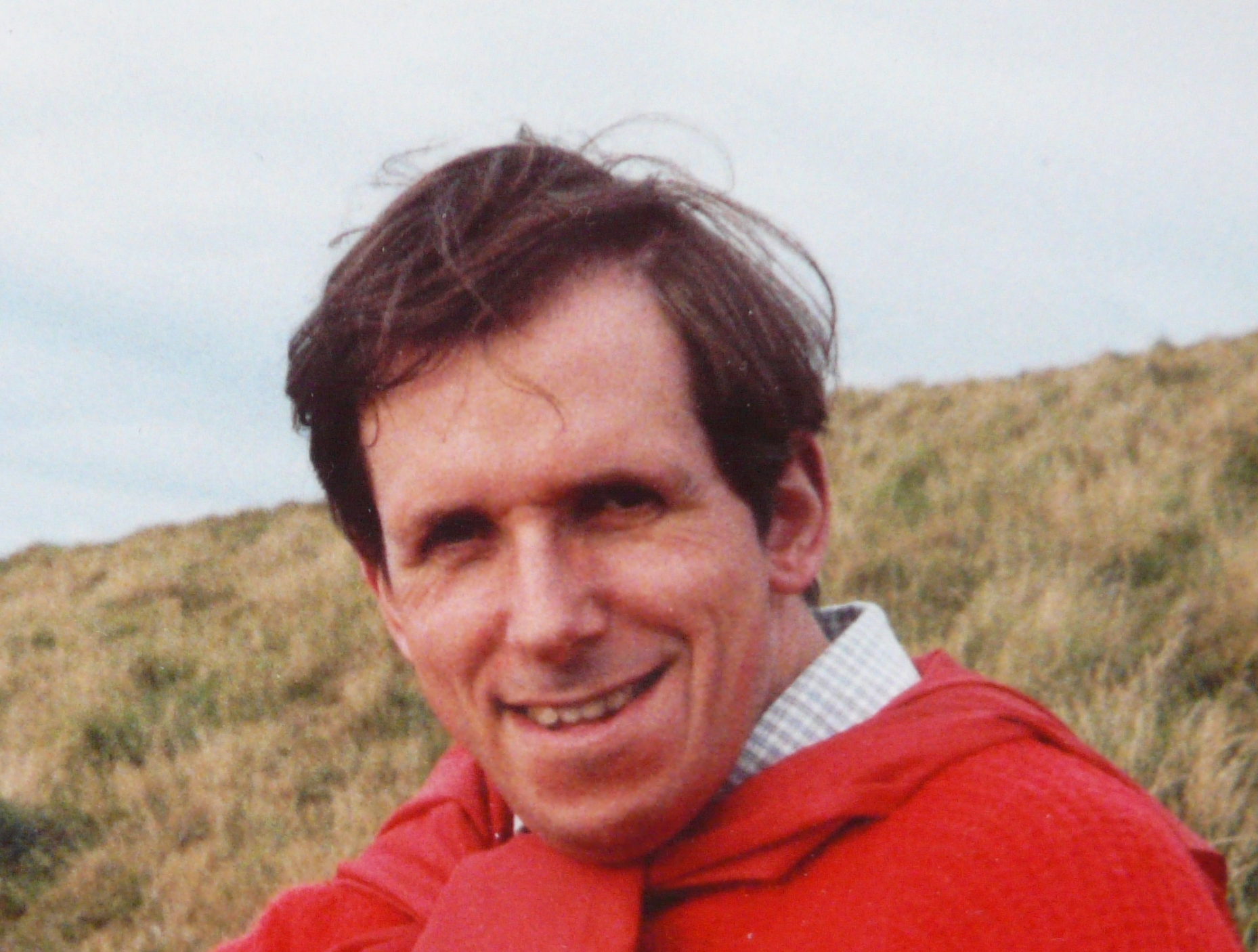 Alan Cash is a literacy teacher, teaching English as a foreign language.

He traces his love of telling stories to his mother, who used to invent wondrous tales of Pink Chicken and The Marmalade Cat.

He has been writing ever since he could hold a pencil, and when he discovered science fiction there was no holding him.

He has been a member of the Birmingham SF and Fantasy Writer's Group since its inception over 27 years ago.

He has written loads of short stories, one of which was broadcast on the BBC.

He is now looking for a publisher for his latest novel "The Xandra Function", an SF techno-thriller, set in the world of computer gaming.

For further information just type in The Janus Effect Alan Cash into any search engine, which will take you to his website.

Not writing would be unthinkable! 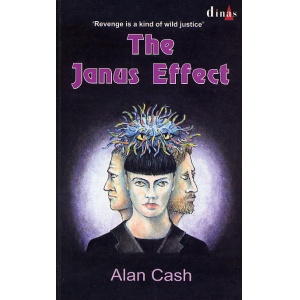 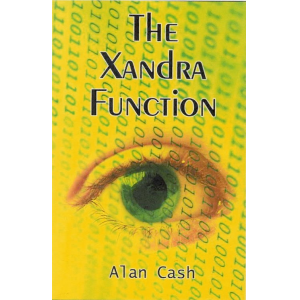