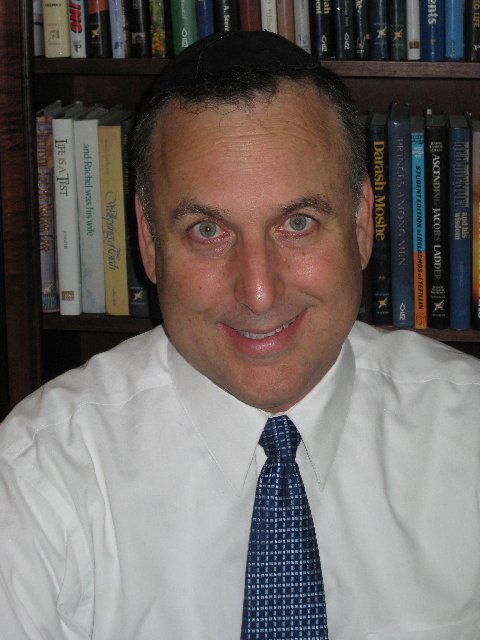 By profession Alan Sakowitz is an attorney and real estate developer. By chance he became an author after being the whistleblower in South Florida's largest fraud ever. His goal in writing Miles Away... Worlds Apart was not to write a history book about the over-the-top, opulent lifestyle of fraudster Scott Rothstein, but instead to use that way of life to suggest a better, more meaningful way to live. He wanted to show that other people are important and the choices we make influence others, especially our children.

Sakowitz could not ignore the fact that so many people closed their eyes because the benefits to them were too great to do otherwise or that so many decent people became complicit. To Sakowitz, it seemed the facts of the massive Rothstein Ponzi scheme needed to be presented in a simple way so they could be viewed without the trapping of unreasonable rewards. That way, each person could train himself in advance how he wants to respond before he reaches his next fork in the road.

On a professional level, Alan Sakowitz is president of Pointe Development Company, a real estate development company located in Bay Harbor Islands, Florida, where he combines his real estate background and legal training. His company is a recognized leader in joint venturing, and is always open to considering worthwhile projects anywhere in the country from brokers, banks, developers, and principals. Sakowitz has taught courses in law and lectured on a variety of topics, and he is a seasoned negotiator and business consultant.

Sakowitz, a life-long resident of Miami-Dade County, lives with his wife Leah and their five children in the North Miami Beach area, the neighborhood proudly featured in Miles Away . . . Worlds Apart. 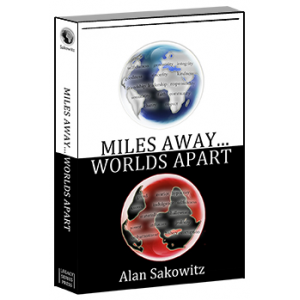