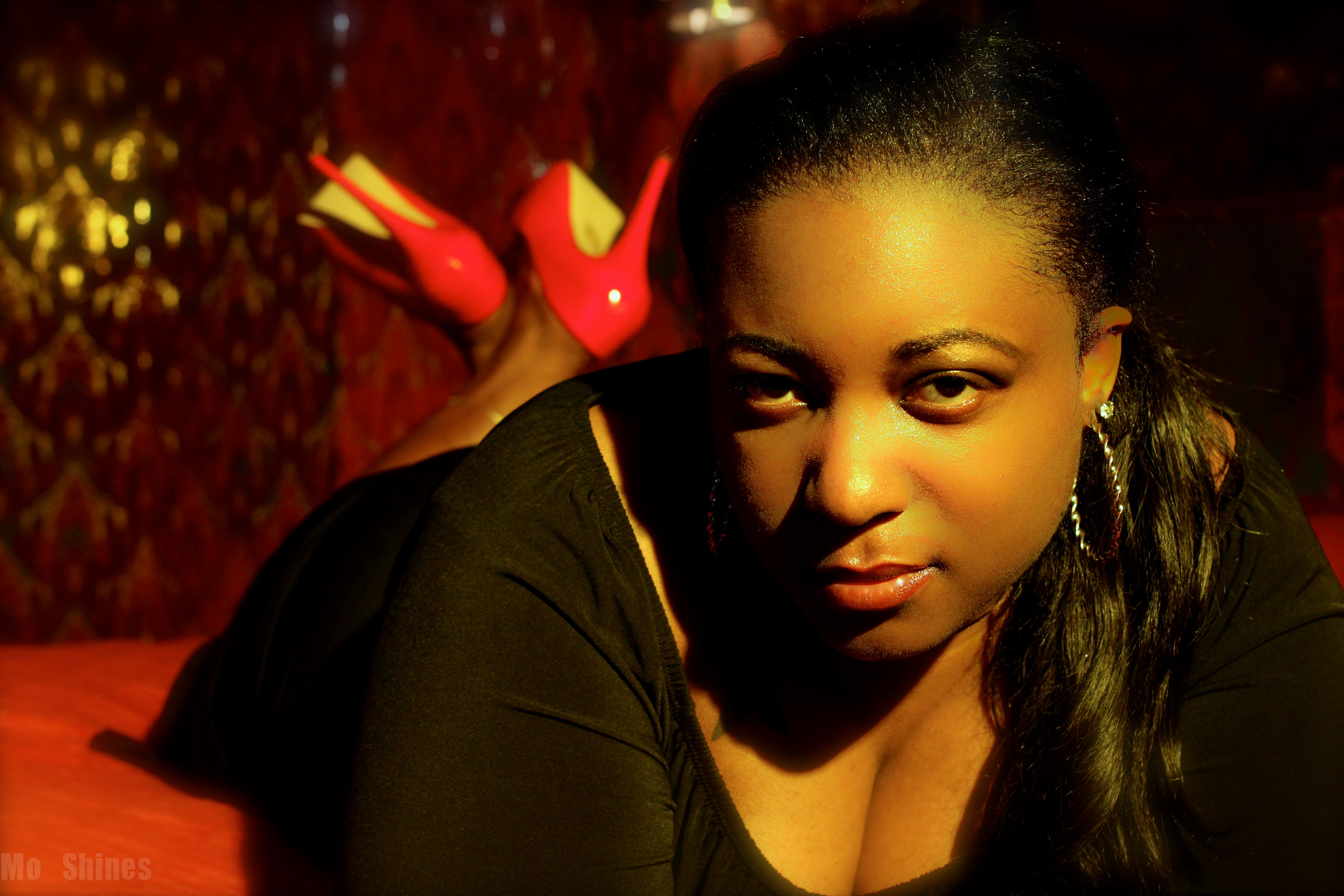 behind Illuminnessence Publishing, founded in 2007 by this avid writer/ reader who began her love affair with words at a tender age. Allison went on to create an extensive catalog of unpublished works including poetry & short stories.Allison's passion for words began in early childhood, she had always been fond of reading about life, love, poetry and short stories. As she matured, she challenged herself to hone her craft, exploring various story lines and navigating into the tumultuous world of adult relationships. Throughout her teen & young adult years she decided to put pen to paper and indulge one of her fantasies, to become a writer. Some of her favorite authors include Donald Goines, VC Andrews, Jackie Collins, Judy Blume and ZANE. This eccentric choice of novels allowed her to see different genres, writing styles and what they entailed. Each were very different and taught her alot with regards to target

audiences, storylines, and descriptions. Nothing prepared her however for her venture into Urban Literature. Allison's first experience with Urban Lit began when she, as an avid reader received a message from one who promoted for a brand new unknown publishing company and was seeking assistance in promoting novels. Members would receive a chance to win

free books and other spectacular prizes. Allison jumped at the chance and was soon an official Street Team/Pep Squad member of the "Cartel Publications" spearheaded by Essence Best-selling Author T Styles and her partner Vice President, Charisse Washington. They both would play an important role in Allison's literary career later on as mentors. Their influences and support caused Allison to link up with KingPen A.S of HHEAT Magazine and she was able to co host a show with him featuring authors on Blog Talk Radio. Authors interviewed include K.D Harris, Jason Poole, Iesha Brown, and much more. This allowed Allison access to an industry untapped where new and established authors were able to speak with her regarding novels they wanted to promote. She then took on the responsibility of hosting her own radio show which showcased Authors such as Takerra Allen, Tanisha "Mahogani P" Pettiford as well as others. During this time, Allison shamelessly continued

to promote The Cartel Publications and began writing her first novel. It is with that unwavering tenacity that we've arrived at this point. Allison's first venture into self publication "Broken Promises Never Mend" became available in paperback in January 2010. An amended version of which was released June 2010 in paperback, which features a new cover. It premiered on amazon

, as of June 2010 as well. Allison learned various lessons while putting this novel together. Some of which she's still learning to this day and with every novel she improves her craft and tries harder. She proved that by releasing a follow up to her debut less than a year later showing naysayers that she wasnt a one hit wonder. .The sizzling sequel "Bound By Lies" debuted on amazon for Kindle, February 2011 to rave reviews and is still causing mouths to drop with an ending that rivals its predecessor. Both novels are considered an "underground success" and were edited by Brandie Randolph of Editing Couture. Allison followed up with a novel for the streets entitled "Bittersweet" which showed the world that she was here to stay. During a brief hiatus, Allison published a short story series that brought just as much drama as an entire season of "Scandal". Allison is currently focused on a collection of other works slated for release in 2014, under her new imprint "Full of Essence Publications". The idea to reinvent herself came about with prayer and the desire to be so much more than she already established herself to be. Allison anticipates an abundance of blessings in 2014 beginning with work on other titles she's got in store as well as promoting

authors that seek her assistance in publishing. Recently Allison Grace was signed to an independent publisher "Peach Dollhouse Publications" spearheaded by Sevyn McCray and David Weaver of SBR Publications. Her novel under that imprint "PrePaid Mistress" debuted at number 5 on the Amazon Bestsellers list for African American women's fiction. Allison followed up that success with "Bitch Clique Reloaded". With many more titles expected under her belt, Allison's pen is certainly on fire."I was blessed to enter this industry and know how hard it is, so the least I can do is give back." she says with a gleam in her eye and a smile on her face. This native New Yorker prides herself in assisting others and promotes literacy to her children. This isn't the end of Allison Grace and we can tell she's got a long way to go but the rewards 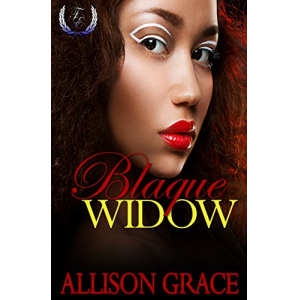 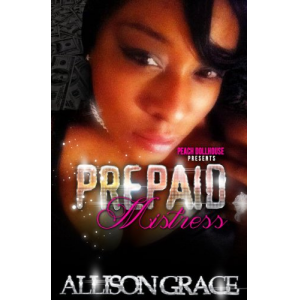 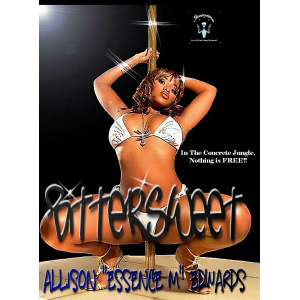 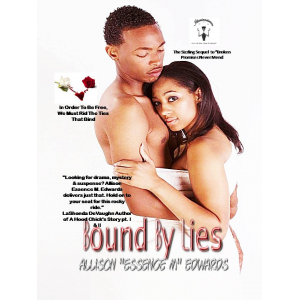