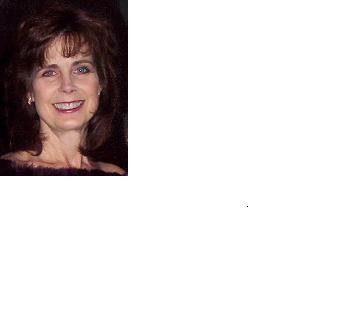 Amelia Frahm began her professional career when hired to convince a Texas public to build a nuclear power plant in their own backyard. It was after the Three Mile Island Incident and during the Chernobyl nuclear plant accident. She immediately learned the importance of making the complex and technical into something anyone could understand and find interesting.

It was Frahm’s personal life that led to her publishing career. In 1994 her children were toddlers when she was diagnosed with Breast Cancer.  She was surprised to discover there was not a children’s book to help explain her cancer-tankerous behavior to her children. Undaunted, she wrote her own book and sent it to a parade of publishers– who turned it down.

In October of 2000, Frahm was summoned from her home in Hutchinson, Minnesota, to Houston, Texas, to say goodbye to her best-friend, Laura Bouldin Karlman, who was dying from Leukemia. Karlman left behind two young children; she was 39.

Back home in Minnesota, Frahm fulfilled a promise she had made her friend and established the Nutcracker Publishing Company.  A year later the company introduced Tickles Tabitha’s Cancer-tankerous Mommy, which debuted on the Rosie O Donnell Talk Show. The cancellation of Frahm’s personal appearance on the show due to Anthrax being found at NBC studios at Rockefeller Plaza, where the O Donnell show aired, propelled her into the national spotlight and earned her a reputation for outstanding public relations amongst her publishing colleagues.

She is considered an expert on marketing, publishing, and children/families affected by cancer and has said, “"If anybody needs to be inspired to get up when you’ve been kicked down, and say thank you to whoever or whatever gave you the boot, I’m your speaker!”

She has fond memories of working at a nuclear plant such as the time a group of elderly ladies were visiting the plant waiting for a spaceship to drop by and refuel.  According to Frahm, “nothing I could make up about my experiences at a South Texas Nuclear Plant could be as farfetched as the truth.”

She’s appeared on radio and TV segments across the country, and is a member of the National Cancer Survivors Speakers Bureau.  Today she resides in Apex, North Carolina.