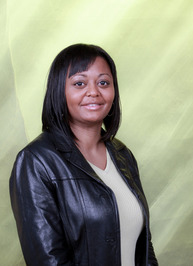 Bestselling author Angela Kay Austin has expressed herself through words for as long as she can remember. Poems became songs performed with her cousin at every family gathering. But, eventually, short stories filled her favorite pink diary. An infatuation with music and theater led to years playing various instruments and small extra roles in TV shows before giving way to a degree and career in radio and TV production. After completing another degree in marketing, Angela found herself combining her love for all things creative and worked for many many years in promotions and advertising. But once again, she found herself writing, which led to her first published work which stayed on her publisher's bestseller list for ten weeks. Her second release hit the bestseller list at All Romance eBooks. She's spoken on author panels, and served on boards for various author groups.

When she's not writing, you can find her reading her favorite authors, or researching her next story idea. Angela shares her downtime with her mixed-bred rescue terrier--Midnight, in the beautiful southern state of Tennessee. 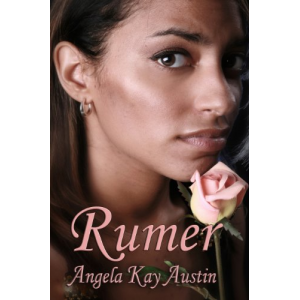 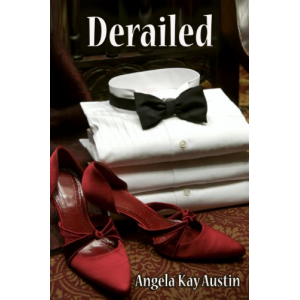 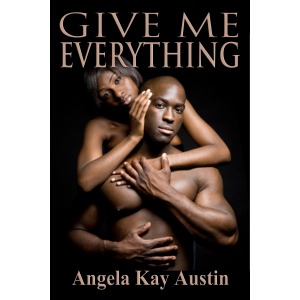 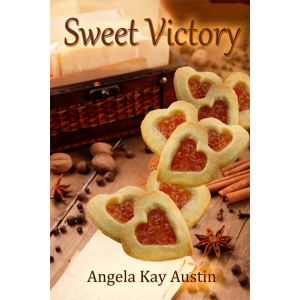