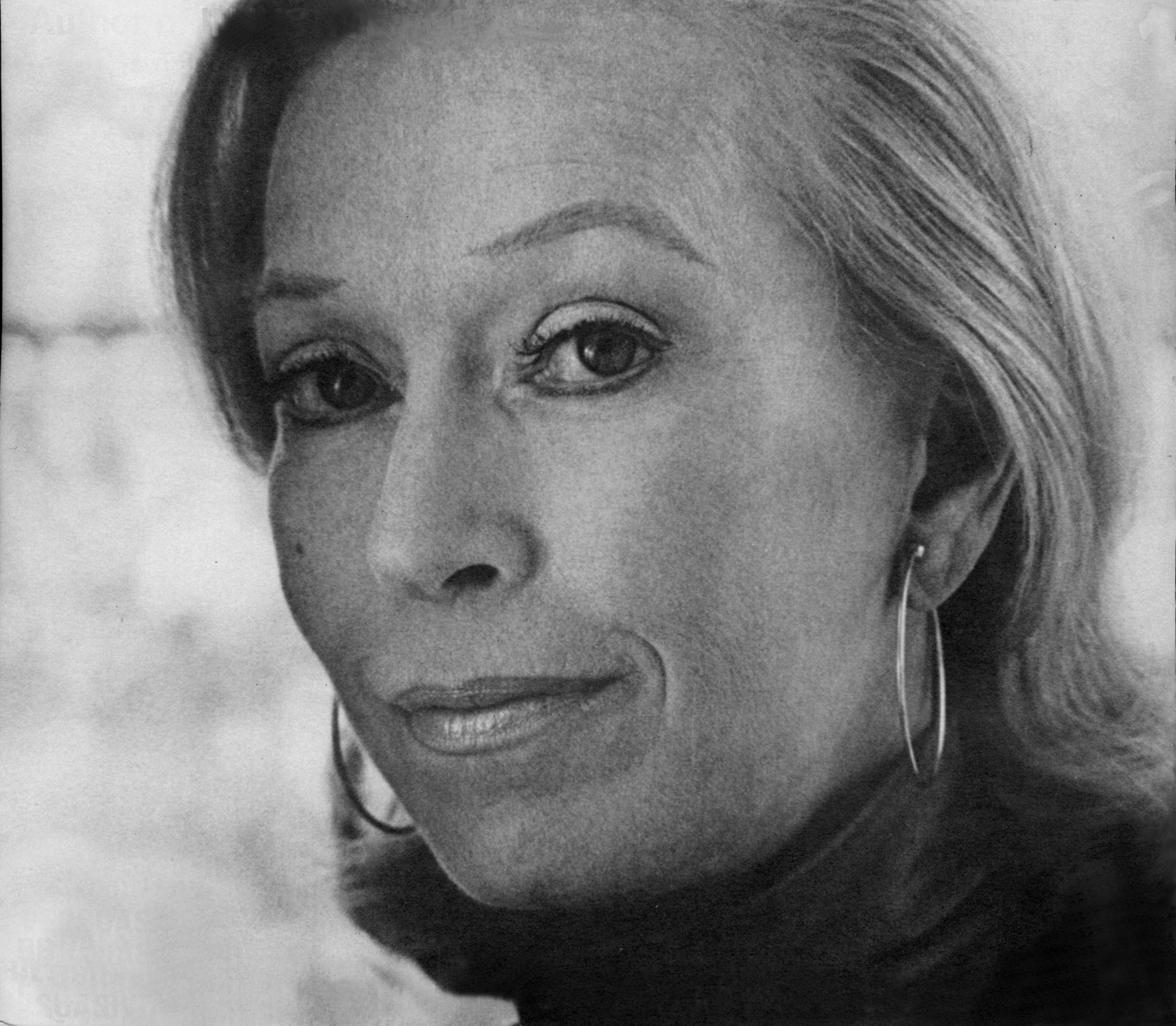 I have spent over twenty years in the movie industry, working for Universal, Warner's, Paramount and EMI, as a Unit Publicist, Project Coordinator and National Publicity Director, and with such Hollywood legends as Jack Nicholson, James Earl Jones, Sean Penn, Arnold Schwarzenegger, David Lynch, Sting and Dino De Laurentiis, among many others.  I have published six books in a range of genres: two steamy novels (The Rebel Princess and Intimate Strangers)  two self-help- books; a memoir (which was an international best-seller); and a scholarly critique of our legal system (Injustice For Al)l.  Born in Philadelphia, educated at Bennington College and UCLA, I live in Los Angeles. 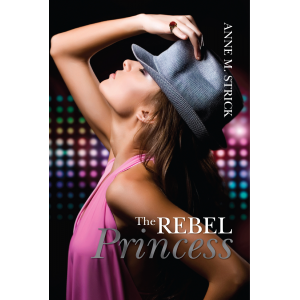 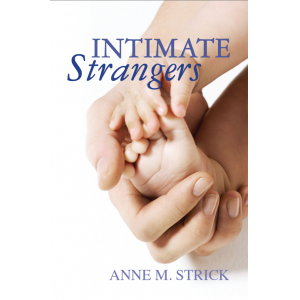 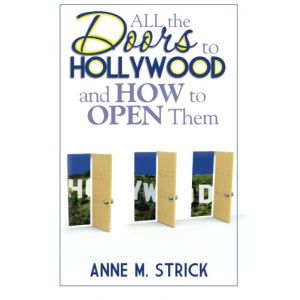 ALL THE DOORS TO HOLLYWOOD AND HOW TO OPEN THEM

1. Could you tell us a little bit about yourself?
I have spent twenty – plus years in the movie industry, working with Universal, Warner’s and Paramount,  as Unit Publicist, Project Coordinator and National Publicity Director, and with such Hollywood legends as Jack Nicholson, James Earl Jones, Sean Penn, Sting, Arnold Schwarzenegger, David Lynch and Dino De Laurentiis, among many others.
Additionally, I have published short stories, articles, theater reviews and six books: among them “The Rebel Princess”, “Intimate Strangers” and “All The Doors to Hollywood and How to Open Them”, as well as  the heretical and highly praised (“remarkable”) critique of  our adversary legal system, “Injustice For All”.    The book “I Claimed My Life” (written  with Veronica De Laurentiis, daughter of legendary film   producer Dino De Laurentiis, and her memoir) was an Italian best-seller.
Among my American publishers are Putnam, Penguin and Barricade Books.  I am currently blogging  “All The Doors to Hollywood” on Huffington Post; and have recorded four audio books for Empire Voices (including my two novels). I am beginning a fifth.
Educated at Bennington College and UCLA, I live in Los Angeles.
2. Describe your book ALL THE DOORS TO HOLLYWOOD AND HOW TO OPEN THEM in 30 words or less.
Want to mingle with the Hollywood stars?  Earn great salaries and job benefits? Travel the world on the companies’ dime? Never  ever be bored ?  ALL THE DOORS is your book!
3. What was the hardest part of writing your book?
Selecting whom of all the exciting behind-he-screen wizards to interview.
4. What books have had the greatest influence on you?
David Copperfield - and its Mr. Micawber.  Micawber was always in debtors’  prison  - but he always had “prospects”.  Via one of which , against all odds, he ultimately prospered..  Who among us (excepting perhaps Mitt Romney?) does not treasure an inner Micawber?
5. Briefly share with us what you do to market your book?
All the social media  - Pinterest - job fairs.
6. How do you spend your time when you are not writing?
Reading, movies, playing  with friends.
7. What are you working on next?
Am finishing third book in collaboration with Veronica De Laurentiis, famed producer Dino's daughter, for our  Italian publisher.  (Her memoir.)