Anthea Appel was born in Kentucky. She grew up in Ohio, Missouri, and New York City. She attended the High School of Art & Design in Manhattan, and majored in photography. She also attended Queens College in Flushing NY, and NYU, where she studied film. Anthea freelanced as a photographer in her early twenties, but made a sudden career change in 1982, and joined the NYPD. She worked patrol in North and South Queens. In 2002, after twenty-year service, she retired from the police department.

"The First Responders" is Anthea's first book. But, it won't be her last. 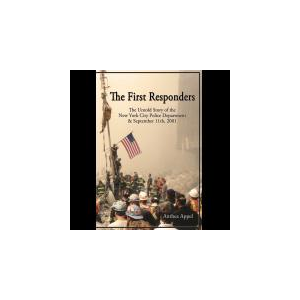 The First Responders - The Untold Story of the New York City Police Departm...