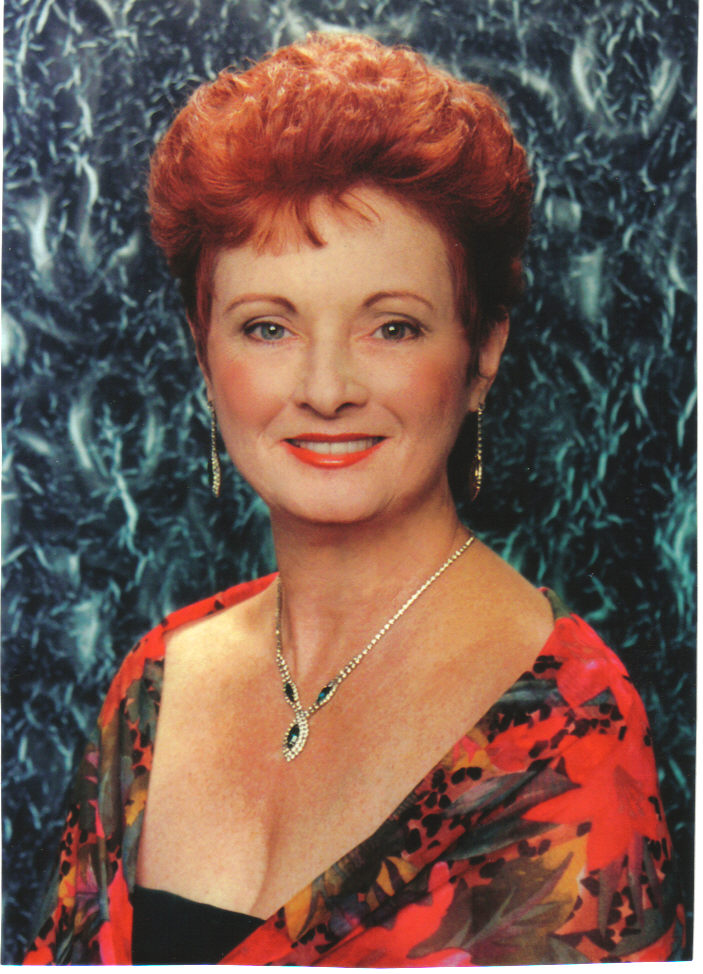 April has always been psychic. After years of trying professions like being a waitress, (probably the worst one on the planet) fitness instructor, auto mechanic, drill-press & lathe machine operator, and then trying out bar tending … her life changed drastically. Family tragedy called for her to stay home, yet still earn a living, so she decided to put her psychic abilities to work. It was the best decision of her life.

Becoming a professional psychic/medium while taking care of her son, who had become a quadriplegic in an accident, put April on a spiritual path. This path included yoga, learning to meditate, becoming a massage therapist and working with natural healing modalities such as Reiki, Therapeutic Touch, and Frequency Healing.

April is certain that her diversified life experience has helped create Aradia and Detective Andie Devoe the feisty, strong, determined and passionate heroines that she so enjoys writing about. Like her heroines, the one thing that April has never been, is bored!

This novel, ‘Louisiana Lady -Book one, The Magnolia Murders,’ is a Detective series, Crime/Fiction with a dash of paranormal. April believes this book to be born of her love of psychology and an interest in the minds of serial killers.

Although originally from the Boston area, April believes that her mythical fantasy series, ‘The Aradia Chronicles,’ comes partially from her rich experience as a young girl roaming the lush woods of Westfield, New Jersey. Climbing trees, running free and merging with nature, her wonderful German-Shepherd at her heels allowed imagination to soar.

April Rane resides across from a white sandy beach in Florida when there is any hint of cold up north, but spends the summer in the eccentric and beautiful area of Cape Cod, Massachusetts.  In Florida, April has been a practicing metaphysical teacher, minister and professional Psychic/Medium for the last thirty-three years. But truth be known, she enjoys being semi-retired, her passion at this point … is writing.

~ Follow April's writing in 'The Aradia Chronicles.' Books 1-3 Myth of the Moon Goddess, Book 4  Alyanna, Amazon Priestess, Book 5  Andalusia, Goddess of the Sea. These novels, and the two more to follow, chronicle seven lives of the feisty Goddess Aradia, the karma that she is working out in each life and the eternal love of her Twin Flame. 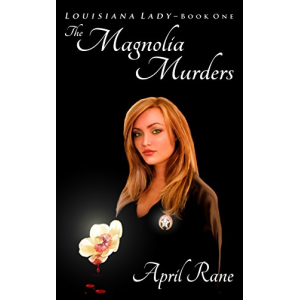 The Magnolia Murders: Louisiana Lady-Book One 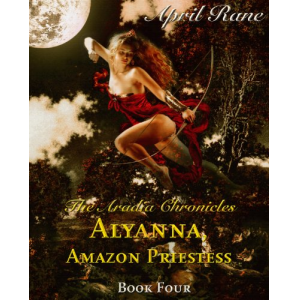 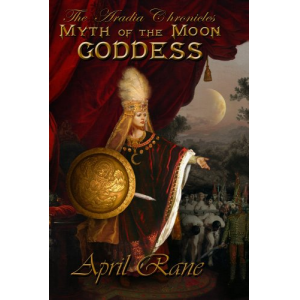 Myth of the Moon Goddess - The Aradia Chronicles, Books One, Two and Three...