Austin S. Camacho was born in New York City but grew up in Saratoga Springs, New York. He majored in psychology at Union College in Schenectady, New York. There he read a number of good books, learned to tell good beer from bad, and became a brother in the Alpha Delpha Phi fraternity. Actually, the frat was largely responsible for the books and the beer.

Dwindling finances and escalating costs brought his college days to an end after three years. Then came the factory work, the five years selling insurance, and finally, the Army. He enlisted as a weapons repairman but soon moved into a more appropriate field. The Army trained him to be a broadcast journalist. Disc jockey time alternated with news writing, video camera and editing work public affairs assignments and news anchor duties.

During his thirteen years as a soldier, Austin lived in Missouri, California, Maryland, Georgia and Belgium. He also spent a couple of exciting weeks in Israel during Desert Storm, covering the action with the Patriot missile crews and capturing scud showers on video tape. While enlisted he finished his Bachelor's Degree at night and started his Master's, and rose to the rank of Sergeant First Class. And in his spare moments, he began writing adventure and mystery novels set in some of the exotic places he'd visited.

After leaving the Army in 1996 he continued writing military news for the Defense Department as a civilian, frequently serving as on air anchor for the American Forces Information Service. Today he does public affairs work for the DoD agency charged with guarding the health of service members when they are deployed. He has settled in northern Virginia with his wife Denise.

When he's not writing Austin likes to run along the shores of the Potomac, watch action films, and shoot - at paper targets, not live ones. He is a voracious reader of just about any kind of nonfiction, plus mysteries, adventures and thrillers. 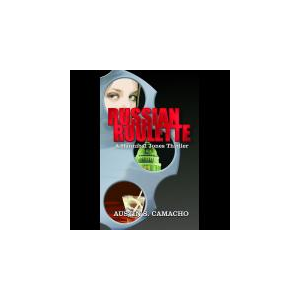 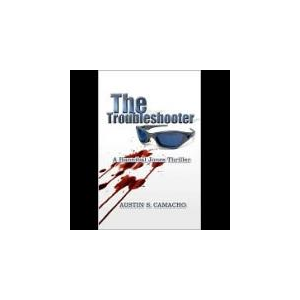