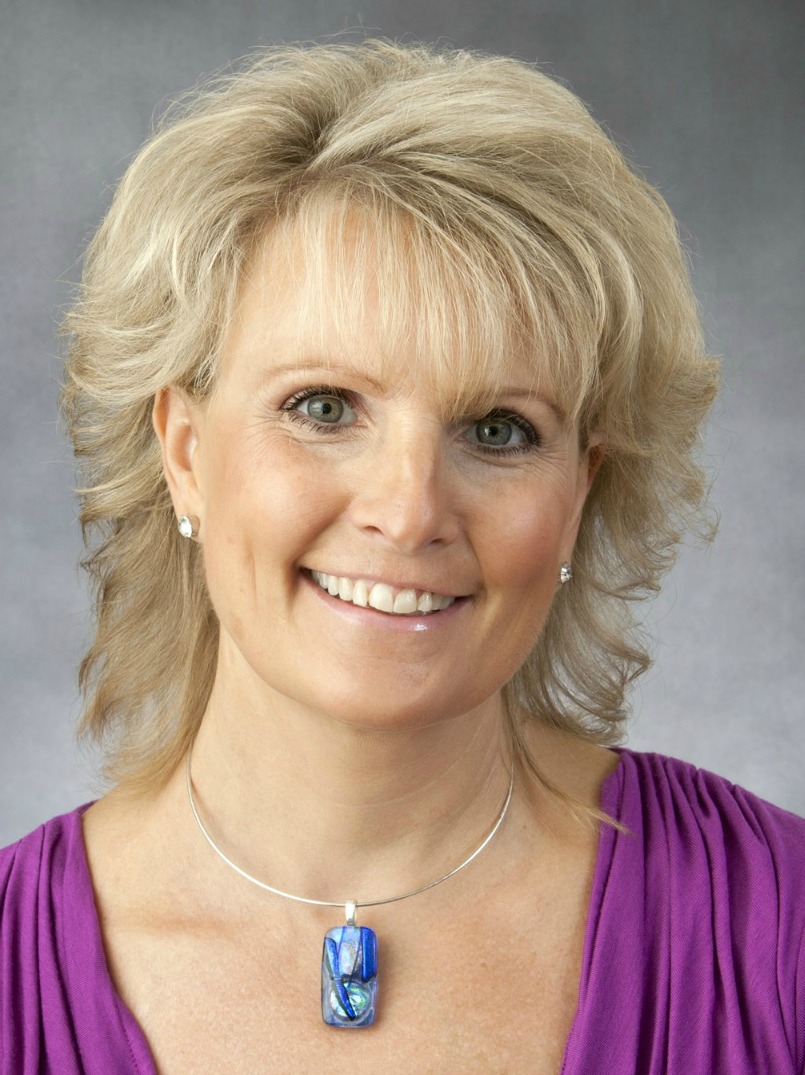 Barbara Techel is a passionate advocate for dogs with Intervertebral Disc Disease (IVDD) and dogs in wheelchairs. She is also passionate about helping others see their challenges in a positive way. After her dachshund, Frankie suffered a spinal injury she was custom-fitted for a wheelchair and Barbara realized the beautiful opportunity she had to spread a positive message that animals with disabilities can and do live quality lives if given a chance.

In her newest book, "Through Frankie's Eyes" she takes you on a journey that led her to live her own truth and live with more joy, all because of what Frankie taught her along the way.

In August 2012 she founded National Walk 'N Roll Dog Day in memory of Frankie and in honor of all dogs in wheelchairs. She also started the Frankie Wheelchair Fund which helps dogs who need wheelchairs whose families may not be able to afford them, or for dogs in rescue.

She is the award-winning author of the children's book series "Frankie, the Walk 'N Roll Dog" which are true, inspirational stories about her paralyzed dachshund. Frankie teaches us that no matter our challenges, we can persevere with a positive attitude. And despite our challenges we can each give back in our own, unique way. Frankie was inducted into the Wisconsin Pet Hall of Fame as Companion Dog in 2009.

From 2007-2012 Barbara Techel & her paralyzed dog, Frankie, known as the “walk ‘n roll dog” inspired thousands of children (and adults!) to be positive in the face of challenges through her award-winning children’s book series Frankie the Walk ‘N Roll Dog. They made over 650 appearances to schools & libraries, & as a therapy dog team visiting local facilities.

Here’s where you can find Barbara: 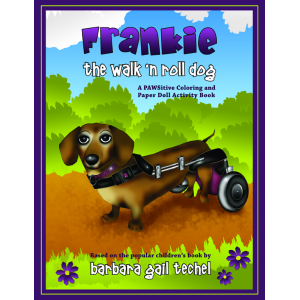 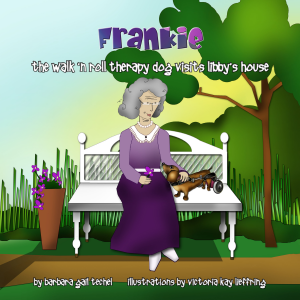 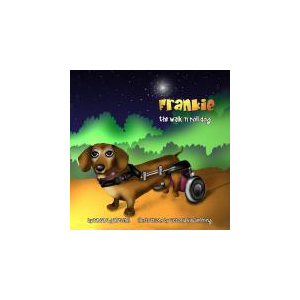