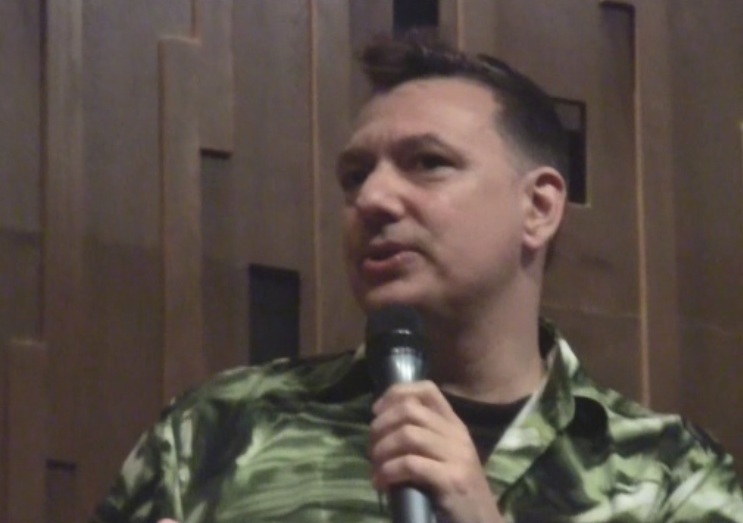 According to the Oracle of the Bacon, Ben Tousey is 4 degrees of separation from Kevin Bacon. Ben's book, "Acting Your Dreams" was reviewed by psychiatrist, Dr. Richard Vath, who also counseled Debby Boone. Debby Boone was in 100 Greatest One Hit Wonders with Brandy Norwood--who was in the 39th Annual Grammy Awards with... Kevin Bacon!

Ben has worked as an actor, musician and standup comedian with heavy-hitters such as Grant Goodeve from Northern Exposure, Barry McGuire from the Broadway Musical "Hair" and the hit song, "Eve of Destruction," and standup comedienne Vanda Mikoloski.

Ben spent fifteen years in various forms of reparative--or "ex-gay" therapy before finally embracing who he is. He writes about that experience in his book, My Egypt. He is best known for writing occult-themed gay romances and gay religious satire. 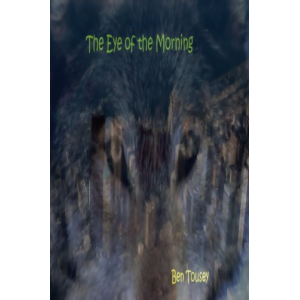 The Eye of the Morning 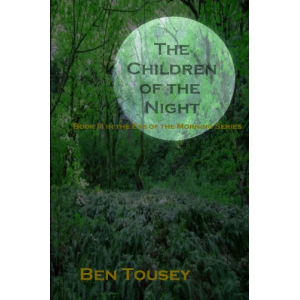 The Children of the Night (The Eye of the Morning) 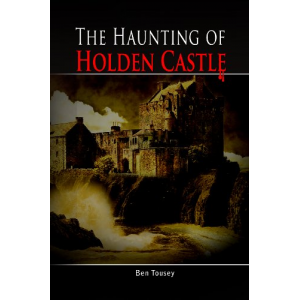 The Haunting of Holden Castle