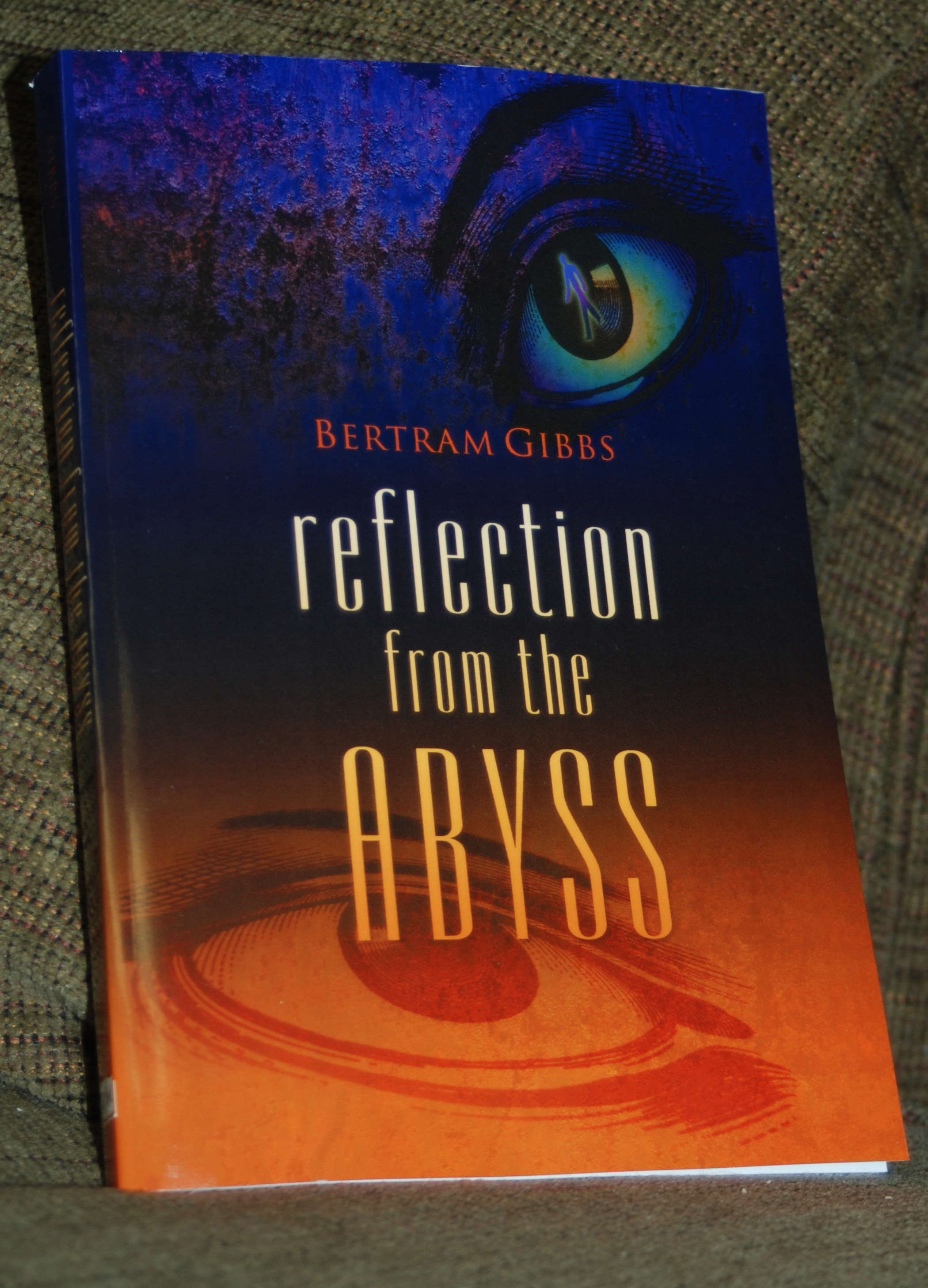 Bertram Gibbs (or ‘Bert’, if you prefer, or ‘Mr. Gibbs’, which he prefers), grew up in the Bronx, New York, with four constants running through his life: reading, writing, movies and sarcasm.  All of which play a distinct part in his stories.

Growing up in a semi-theatrical family; his grandmother a former chorus girl, his grandfather a former jazz drummer, and his mother going to every movie and Broadway show all her adult life, he was never without a story or a tale to tell (as if being a New Yorker wasn’t enough).  Between 15 and 25, he became an actor and did a few off-Broadway shows, one appearance on a PBS television production, performed with the Metropolitan Opera, performed for the Mayor of New York at Gracie Mansion, an extra in the 1976 ‘King Kong’ film, and ended working in credit and collections (do not look for a linear correlation – you won’t find any).  But all the while, to keep himself sane (depending on your definition), he wrote fiction.

He is also the author of Formally Known As ...- an irreverent take on the super-hero genre, the novella, The Stuff That Dreams Are Made Of , and fan fiction novellas, Justice League International: The Return of BWAH-HAH-HA!, Justice Society of America: Cinemania, Batman: For You, World's Finest: Just Another Mutha-$%@&!-ing Team-Up Story, and Justice Society of America: Image on the JLU2001 Fan Fiction Project.

Aside from being a film, television, and comic book historian, Mr. Gibbs studies forensic psychology and lives in a hidden fortified bunker somewhere in the United States.  The bunker is surrounded by an electrified underground moat and is guarded by armed accountants, guard dogs, rabid gerbils, and his teen-aged daughter. 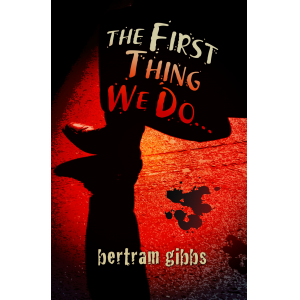 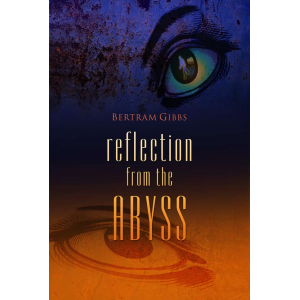 Reflection From the Abyss