Born and raised in Oklahoma, Betty Sullivan La Pierre attended the Oklahoma College for Women and the University of Oklahoma, graduating with her BS degree in e owned a Mail Order Used Book business dealing mainly in signed and rare books, but phased it out because it took up too much of her writing time.  She’s an avid reader, belongs to the Wednesday Writers’ Society, and periodically attends functions of other writing Speech Therapy with a Specialty in the Deaf.

Once married, she moved to California with her husband.  When her husband was killed in an automobile accident, she was left with two young boys to raise.  She is now remarried and has had another son through that marriage.

Ms. La Pierre has lived in the Silicon Valley (California) for many years.  At one time, shorganizations.

She writes Mystery/Suspense/Thriller novels, which are published in digital format and print.  Her Hawkman Mystery Series is developing quite a fan base.  She’s also written two stand-alone mystery/thrillers and plans to continue writing.   ‘BLACKOUT,’ Betty’s story about a bingo hall (of the Hawkman Series), ranked in the top ten of the P&E Reader’s Poll, and won the 2003 BLOODY DAGGER AWARD for best Mystery/Suspense.  EuroReviews recently picked ‘THE DEADLY THORN’ (One of Betty’s stand alone thrillers) for their 2005 May Book of the Month.

Betty Sullivan La Pierre’s work is a testament to how much she enjoys the challenge of plotting an exciting story. 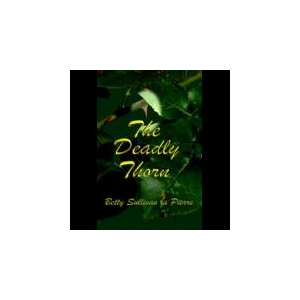 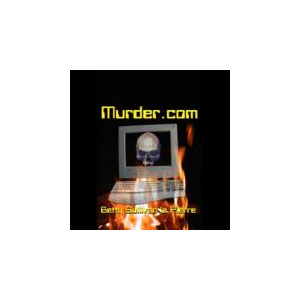 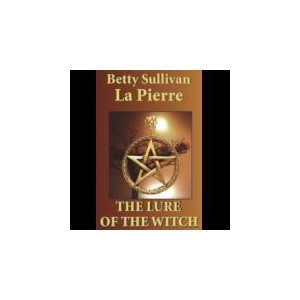 LURE OF THE WITCH #11 "Hawkman Series' 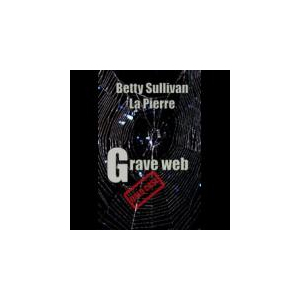 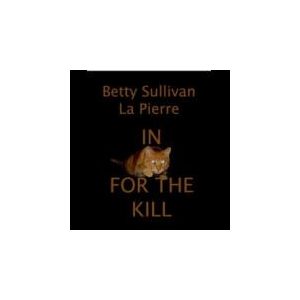 IN FOR THE KILL #9 'Hawkman Series' 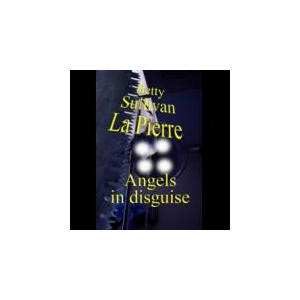 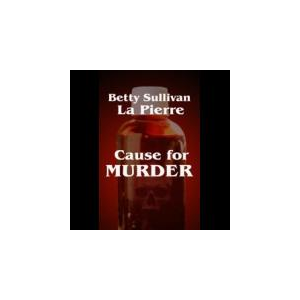 CAUSE FOR MURDER #7 'Hawkman Series' 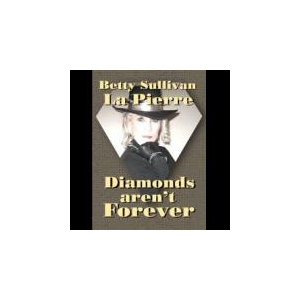 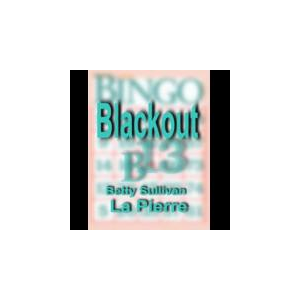 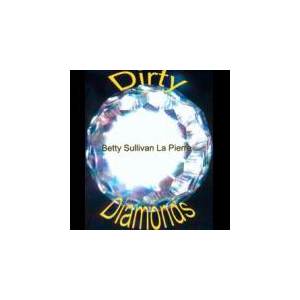 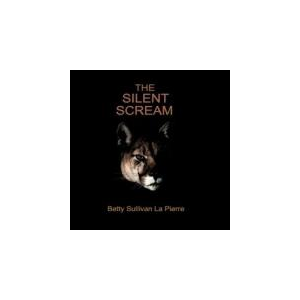 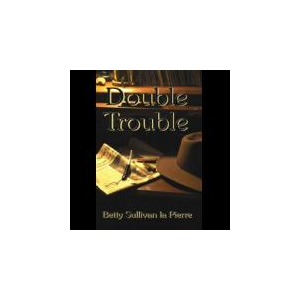 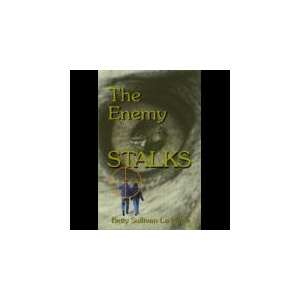