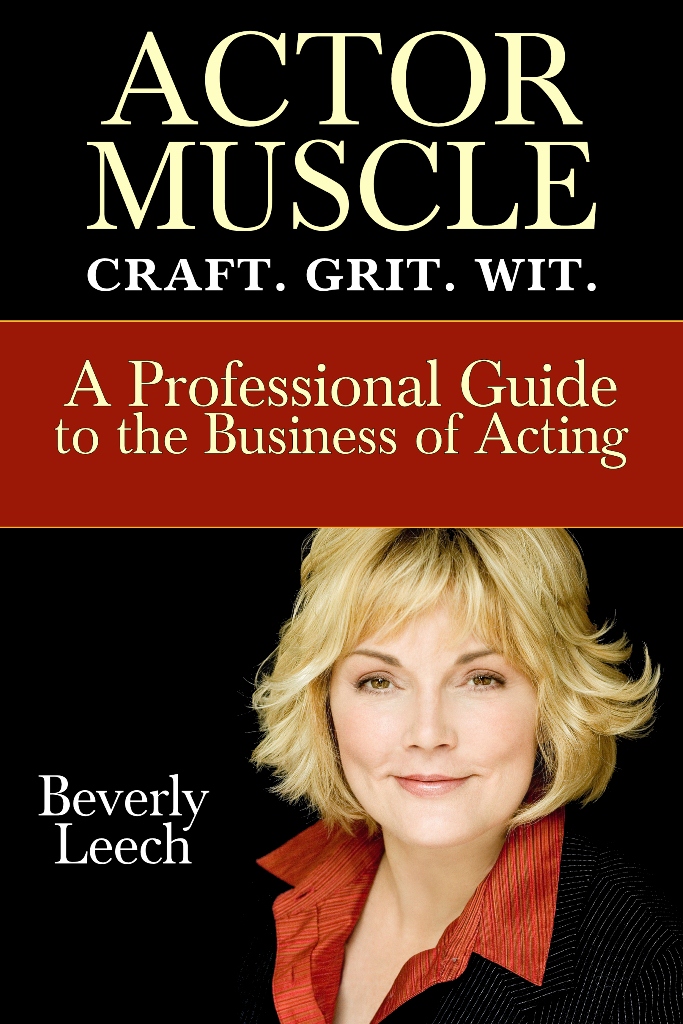 As a Leading Lady and Character Actress, Beverly Leech is a 30+ year acting professional of stage, film, and television. She studied with the late, great Stella Adler, and her film and television credits include series regular, recurring, and guest star roles on "Modern Family," "Rizzoli & Isles," "Criminal Minds," "Mad Men," "Six Feet Under," "Judging Amy," "LAX," and "Mathnet." Her many national and international commercials include Microsoft, Jenny Craig, Soft Sense, AT&T, and Diet Coke. Her stage credits include Broadway (as Alaura Kingsley in "City of Angels"), Denver Center Theatre Company (as Sarah Bernhardt in "Ladies of the Camellias"), Cabrillo Music Theatre (as Miss Hannigan in "Annie"), and at the Los Angeles Theatre Center (as Trudy in "Club Termina"). She has been teaching professional actors since 2000 at academies including The Stella Adler Studio, The American Academy of Dramatic Arts, and South Coast Repertory, along with offering private instruction through her company Actor Muscle. Beverly Leech is a current member of The Actors Gym, a professional writers and actors lab run by Academy Award winner Bobby Moresco. She holds a Bachelor of Fine Arts from Florida State University and is a member of the ATHE. More information online at actormuscle.com, and/or IMDb. 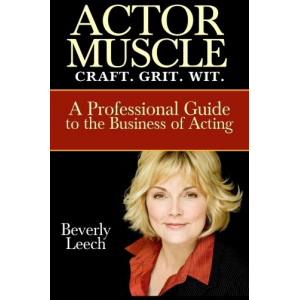 ACTOR MUSCLE: Craft. Grit. Wit. A Professional Guide to the Business of Act...