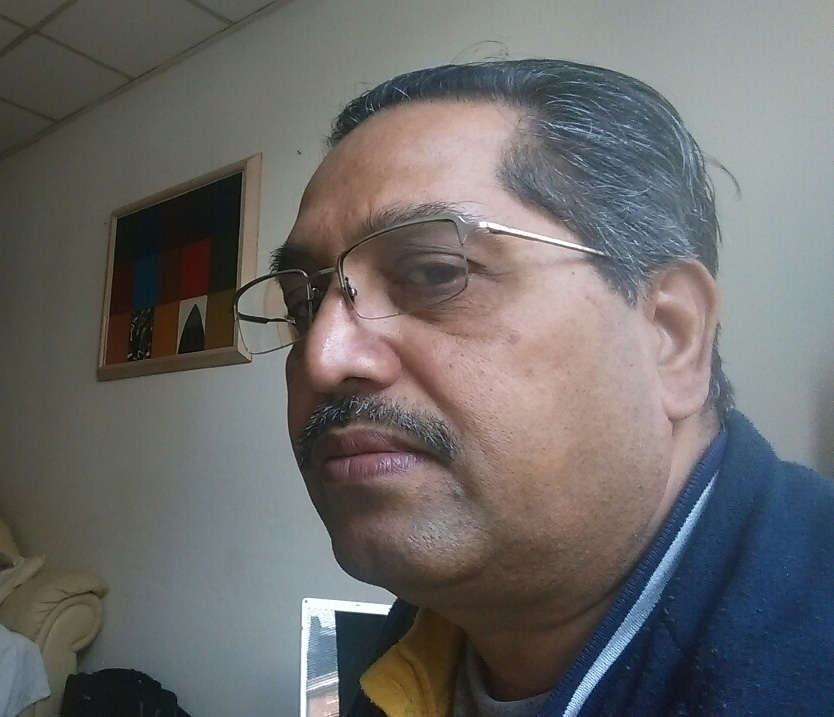 Bhaskar Hande was born in 1957 in Umbraj, district Pune, India.He lives and works in The Hague, The Netherlands since 1983. He is a versatile artist. His ambitions to be busy with verious disciplines of art, identifies him as the poet, painter,
sculptor and graphic designer. He published three books of collection of poems in 1990, 1995 and 2001. The project 'Your form is my creation' is his visual tribute to seventeen century Bhakti poet 'Tukaram' has become first in it's kind of Indian history. Hande's Indianness is not ethnicity worn on the sleeve; it is the very substance of his cultural identity in multicultural global community of artists. Hande has been living many years
in Europe,

his cultural signature has remained the same. Apart from his development Hande thinks day to day life, living and working in another country and culture than where he grew up. This process gives him creative impulses; every year he lives a couple of months in India, vice versa in Europe. He exhibits in India and in Europe. The change in surrounding keeps his thoughts constant in process. His works represent meditative fall of his merging colours and changing environments. The colours become brighter , forms are clear than ever and words are more mysteries. 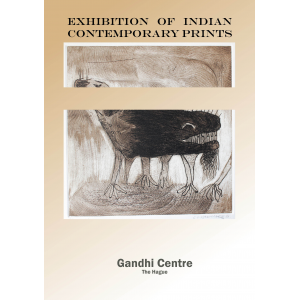 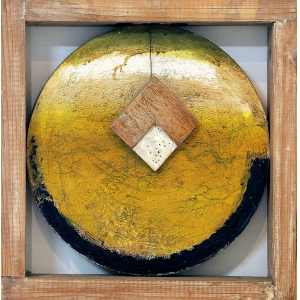 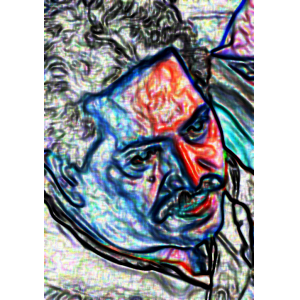 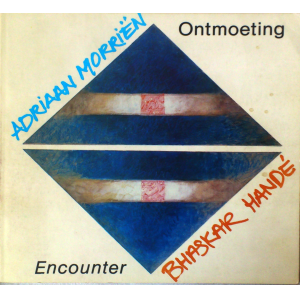 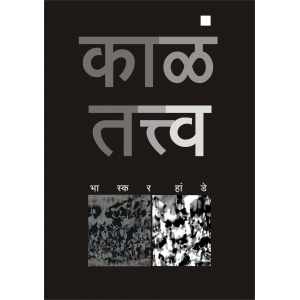