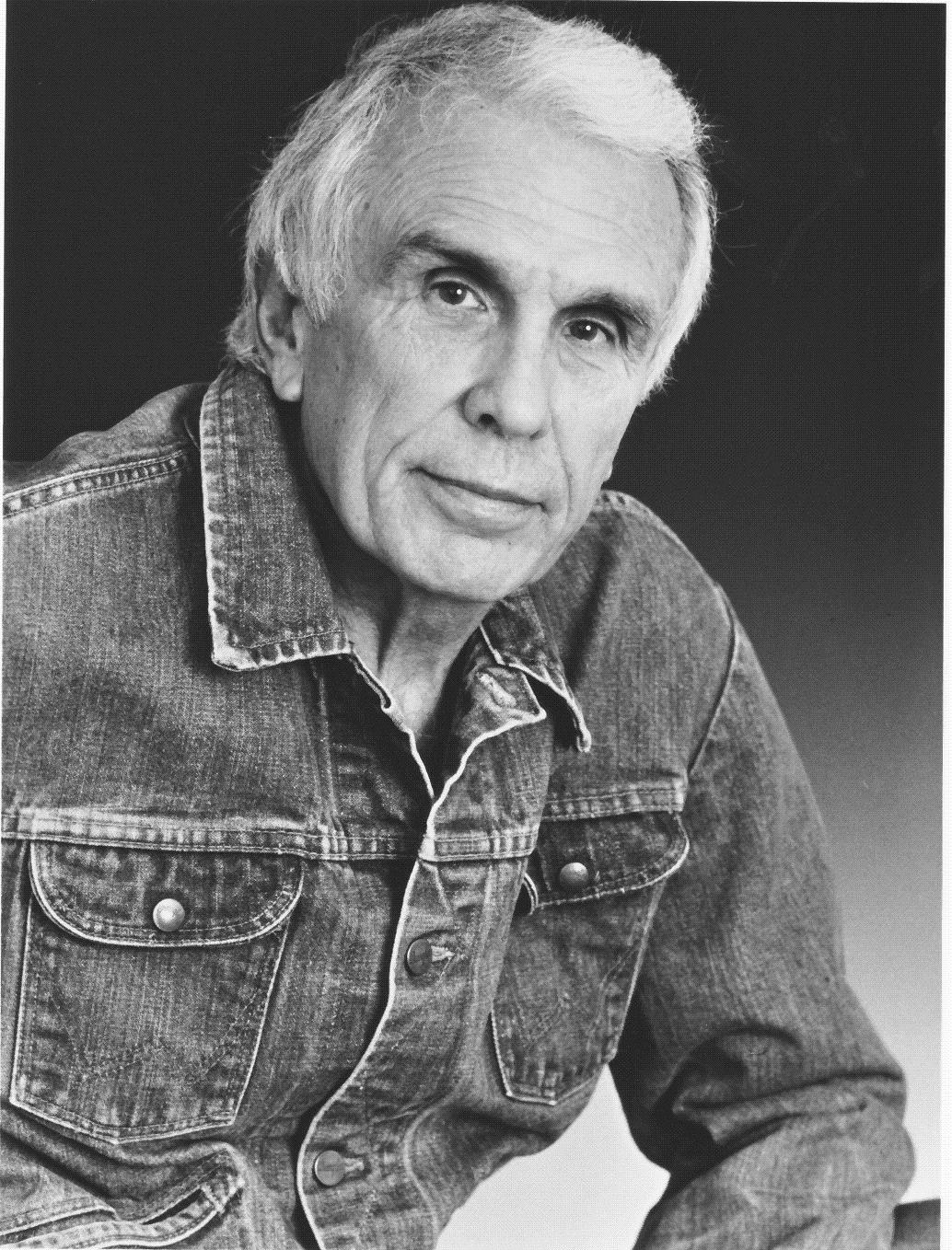 Bob Frey loves to entertain, make people laugh and think, and, perhaps, shake them up a little. He was a copywriter for several top Los Angeles advertising agencies and received several awards for his creative work. When he turned to writing fiction, he found it was a whole new ballgame and he had a lot to learn. He has since published a couple of mysteries, The DVD Murders and The Bashful Vampire Murder & Comic Book Murders, and Catawampus Tales, a book of short stories, a mixed-bag of fast food for the mind.

Also an actor, he has appeared in some forty independent films and stage plays. He now lives in Sandy, Oregon, with his wife, Susan. 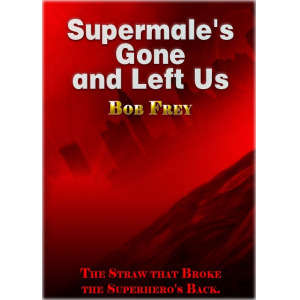 Supermale's Gone and Left Us 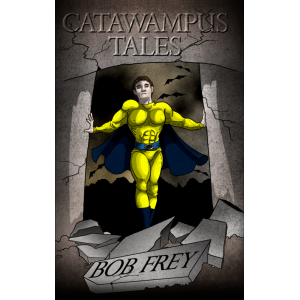 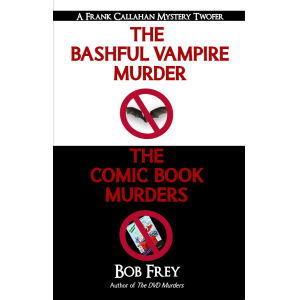 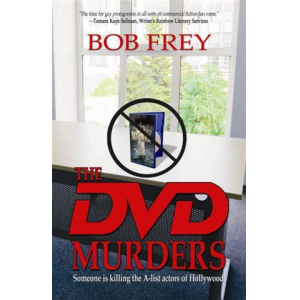