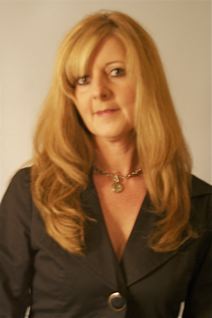 Entertainment Bio
Brandie Knight is driven by creativity, passion, and adventure. Now, after twenty years in the entertainment industry, she is writing about her encounters in a fictional environment. Over the past 20 years, Knight has created and produced a television pilot, two radio shows, and an entertainment magazine. She is the co-producer of the award-winning documentary a/k/a Tommy Chong and former entertainment publicist. Knight splits her time between Las Vegas, NV, Taos, NM, and her hometown of Ponca City, Oklahoma.
Business Bio
Brandie A. Knight is a twenty-two year business and marketing veteran. For much of that time, Ms. Knight consulted businesses in the execution of low-cost marketing techniques that deliver high-revenue results. From start-ups to established companies, she has helped businesses understand the processes needed to gain significant revenue growth. In addition to consulting, Ms. Knight owned a public relations firm that catered to a variety of high profile and celebrity clientele, the creator and publisher of lifestyle magazine Party Chasers, and a partner in Hollywood Revolutions, a licensing agency for intellectual property. She is currently a classroom instructor, the owner of Holley Martin Publishing, an independent publishing company, and a partner in 100th Monkey Productions, a TV/film production company. Brandie Knight is the author of four books including The Business Plan Workbook, Self-Publish Like a Pro, Book Marketing Like a Pro, and her best-selling novel Hollywood Under the Covers. 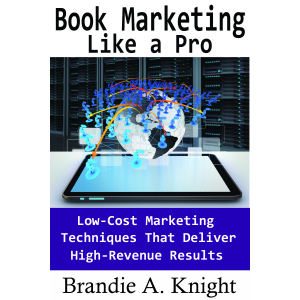 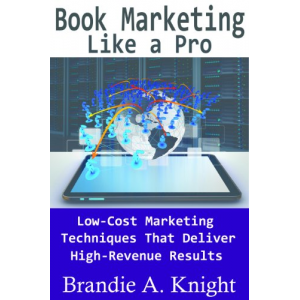 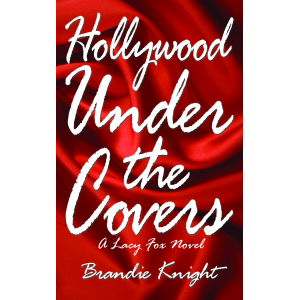 Hollywood Under the Covers 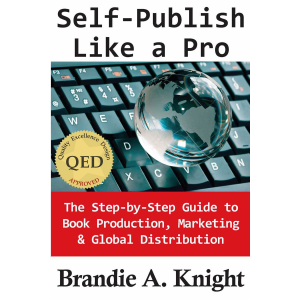