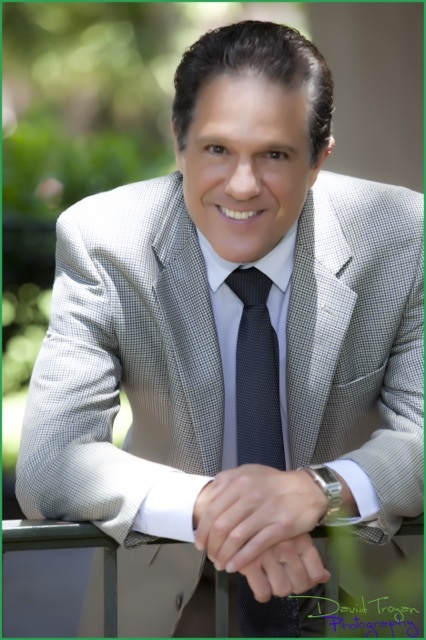 Dr. Brian G Snow was born in Massachusetts, graduated with a Bachelor of Science Degree from Boston College and received a Doctorate from Georgetown University.

Dr. Snow has worked with a wide range of special education students, including gifted students under The National Science Foundation program at Brandeis University. Dr. Snow taught special education at various school districts in California in the counties of Los Angeles, San Diego, Contra Costa and Sacramento for over ten years. During this time he educated autistic, mentally and physically challenged, at-risk, abused, gang, and seriously-emotionally disturbed children.

Dr. Snow has won many awards, including special recognition from Boston’s Department of Health and Hospitals for his dedicated service to the children of Boston. Dr. Snow was also on staff at Massachusetts General Hospital while residing in Chestnut Hill.

Dr. Brian Snow wrote this novel in his late 20's.  It is unedited and uncensored.

1. Could you tell us a little bit about yourself?
I was born in Massachusetts and I was educated in the Harwich schools. I continued on to  Boston College for a Bachelor of Science (BS) Degree, and received a Doctorate in Dental Surgery  (DDS) from Georgetown University. Before graduation I was diagnosed with a progressive bone  disease and my professional career took a different path. I began teaching and I concentrated  on helping physically-challenged and at-risk children for over 12 years in California.
2. Describe your book Santa Claus and Little Sister in 30 words or less.
Inspired by my own journey, it starts as a fish-out-of-water story but rapidly turns into a  thrilling,  emotional, dark, and hopefully educational and inspirational tale.
3. What was the hardest part of writing your book?
Teaching the group of girls that inspired the story was more often than not an unpredictable  experience.  Although there were many moments of joy, that feeling never lasted very long.   Conversations among the girls frequently turned into arguments, outrage, verbal, and even  physical fights. I truly cared for these girls and for their well-being, and being in the middle of  such an unstable environment brought about a plethora of emotions. The most difficult part was  finding the words that adequately captured that emotional roller coaster.
4. What books have had the greatest influence on you?
Although I have enjoyed and have been inspired by the works of many contemporary writers,  the books that have had the greatest influence on my are The Catcher in the Rye, 1984, Catch- 22, and The Grapes of Wrath.
5. Briefly share with us what you do to market your book?
I currently have several videos on YouTube, Vimeo, and several other video sharing sites promoting the book and music album to the novel.  The novel has also been reviewed by YA Breakthrough Novel Contest, Top Choice Award by Flamingnet.com, Indie Spotlight, Galleycat (Mediabistro), Reader’s Favorite Award, Litpick and was nominated for the Amazon Breakthrough Novel Award.  The 12 songs written for the novel are available on Itunes, Soundcloud, Reverbnation, and other popular music outlets.  I have also used BlogtalkRadio, Blip, Freado, Pinterest, Authorsden, Ongoing, Buzznet, Jacketflap, Myspace, Authors.com, Facebook, and 34 other social sites to promote the book and it’s message.
For more information: http://tosantaclaus.net
6. How do you spend your time when you are not writing?
Most of my time is spent enjoying San Diego with my friends and my little pug, Milo.
7. What are you working on next?
I am working on a novel tentatively titled “Beneath Dirt”, taking screenwriting classes, and  working on teenage suicide prevention projects.