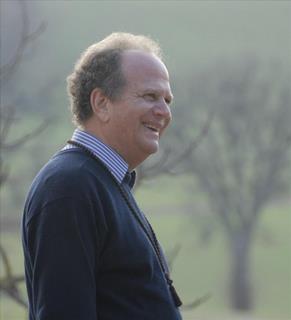 Bruce Davis, Ph.D. was trained as a psychologist but discovered early that true happiness is not possible without a meaningful spiritual life. Through the years he traveled and lived in many cultures in different parts of the world. But it was in Assisi, Italy, the historic home of Saint Francis and Saint Clare, that he found a peace and inner path which seemed universal in its language and presence. In Assisi, pilgrims from every part of the world, of all religions find a spirituality that speaks of simple peace.

After years of bringing groups to Assisi, Bruce and his wife, Ruth, decided to live in Assisi. In the spirit of Saint Francis, they created The Assisi Retreat Center with altars to all the world’s major religions. Their center was given an official blessing by Pope John Paul. The Assisi Retreat Center was listed as one of the top ten meditation retreats in the world by Travel and Leisure Magazine. More recently CNN listed the center again as one of the top ten meditation centers in the world.

After many years of leading retreats, Bruce found the main ingredients for personal transformation included spending time in silence, nature, and heartfulness meditation. The peace and quiet of silence helps people to discover an inner presence in the heart that is lost by many in our busy world. Ruth has created a movement practice called Sacred Movement Ritual which is prayer through movement. Since creating the Assisi Retreat Center, Bruce and Ruth have started Silent Stay, a retreat center near Napa, California.

Bruce is the author of several books including: The Magical Child Within You, The Heart of Healing, Monastery Without Walls, My Little Flowers, The Calling of Joy, and Simple Peace-The Spiritual Life of St. Francis of Assisi. Bruce is also a frequent contributor to the Huffington Post. For more information about Bruce’s and Ruth’s current activities visit their website at: www.SilentStay.com. 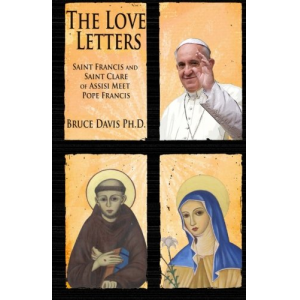