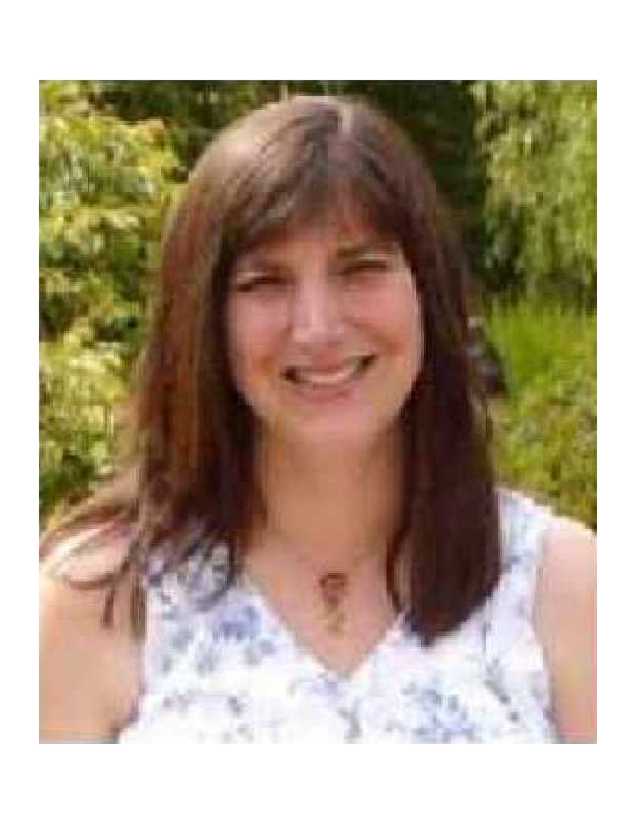 Bryony was born in Enfield but spent most of her youth growing up in the North East of the UK near to Hartlepool before moving southwards again. She now lives in the remote wilds of Suffolk with her husband, four children and two dogs and cats where she is also a teacher.

She has always enjoyed writing, ever since she was a child and can't remember a time where she hasn't wanted a book in her hand. Following sixth form she took a degree in English and Drama at Roehampton University and gained a 2:1 honours and was then successfully offered a job for the East Anglian Daily Times in Ipswich as a junior reporter. Reluctantly she had to turn the offer down due to personal circumstances. Instead, she ended up doing a PGCE at the Cambridge University Homerton College and then embarked out in a new direction and a career in teaching. Bryony jokes, “If the situation had been different, I'd have been in print much quicker!”.

The seeds of her debut novel, "Mystery, Deceit and a School Inspector" actually began back in 2001, however it got put on a back burner for a few years as domestic life and work took over. She says, “I got my inspiration for it from work, and my school at the time had also just undergone an Ofsted inspection. I just started thinking, What would happen if...and it went on from there. Obviously none of the characters are real people! I just took some of the more obvious character traits of people I know or knew, whether at work, socially or just by reputation, then blew them up to bigger proportions. When I come up with an idea, I try to visualise it as if it is happening on a screen. Then I write down what I see and feel, as well as what I want other people to see and feel. Usually, I try to picture characters in a certain setting and think about how they would react.”

She says, “Getting published with Pneuma Springs was a real boost and that has given me the springboard to do much more of what I really love doing, writing! (with plenty of reading thrown in for good measure of course)”. She now also writes to appeal to the teenage mind.

“It's a constant juggle balancing writing and book promotion with work and home life but it's something that's a real passion for me now so I always try to find the time to write from somewhere. I also have a very supportive family so that helps a bit too". Bryony's second work,  a novel for the Young Adult genre titled OTOLI was published by Pneuma Springs in the spring of 2011. It has received some superb reviews and was also entered in the 'The People's Book Prize spring 2012 collection'. Her next book also for the Young Adult genre 'The Assembly Room' is due out with Pneuma Springs during Autumn 2012. Bryony has plenty more ideas for the adult and teenage reader, so watch this space, as the saying goes! 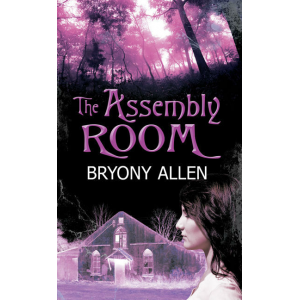 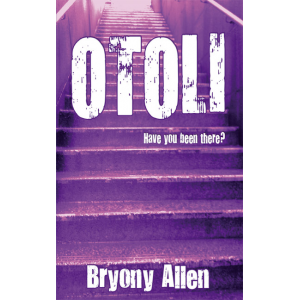 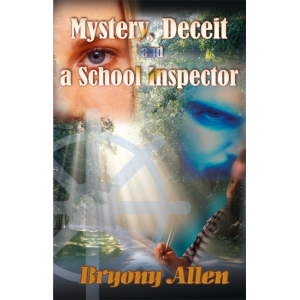 Mystery, Deceit and a School Inspector