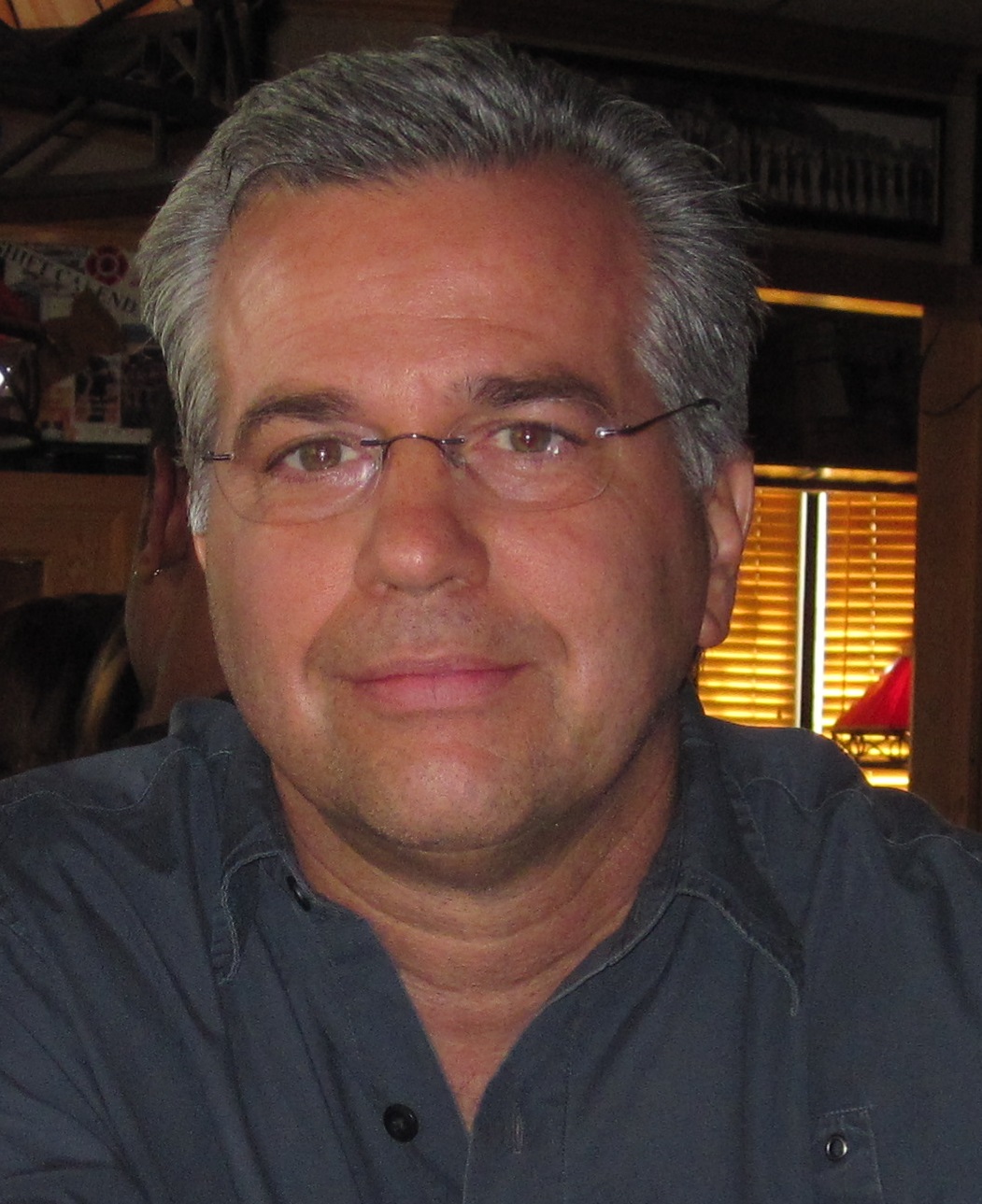 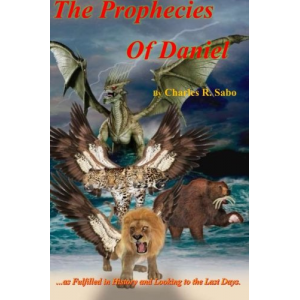 The Prophecies Of Daniel: ...as Fulfilled in History and Looking to the Las... 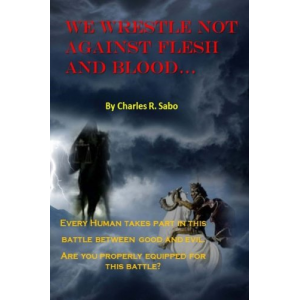 We Wrestle Not Against Flesh and Blood: There is spiritual warfare all arou... 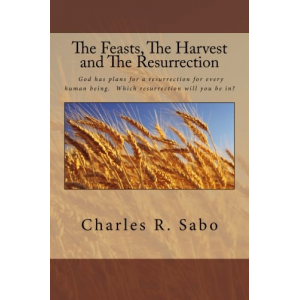 The Feasts, The Harvest and The Resurrection: This is the meat of the Holy ...