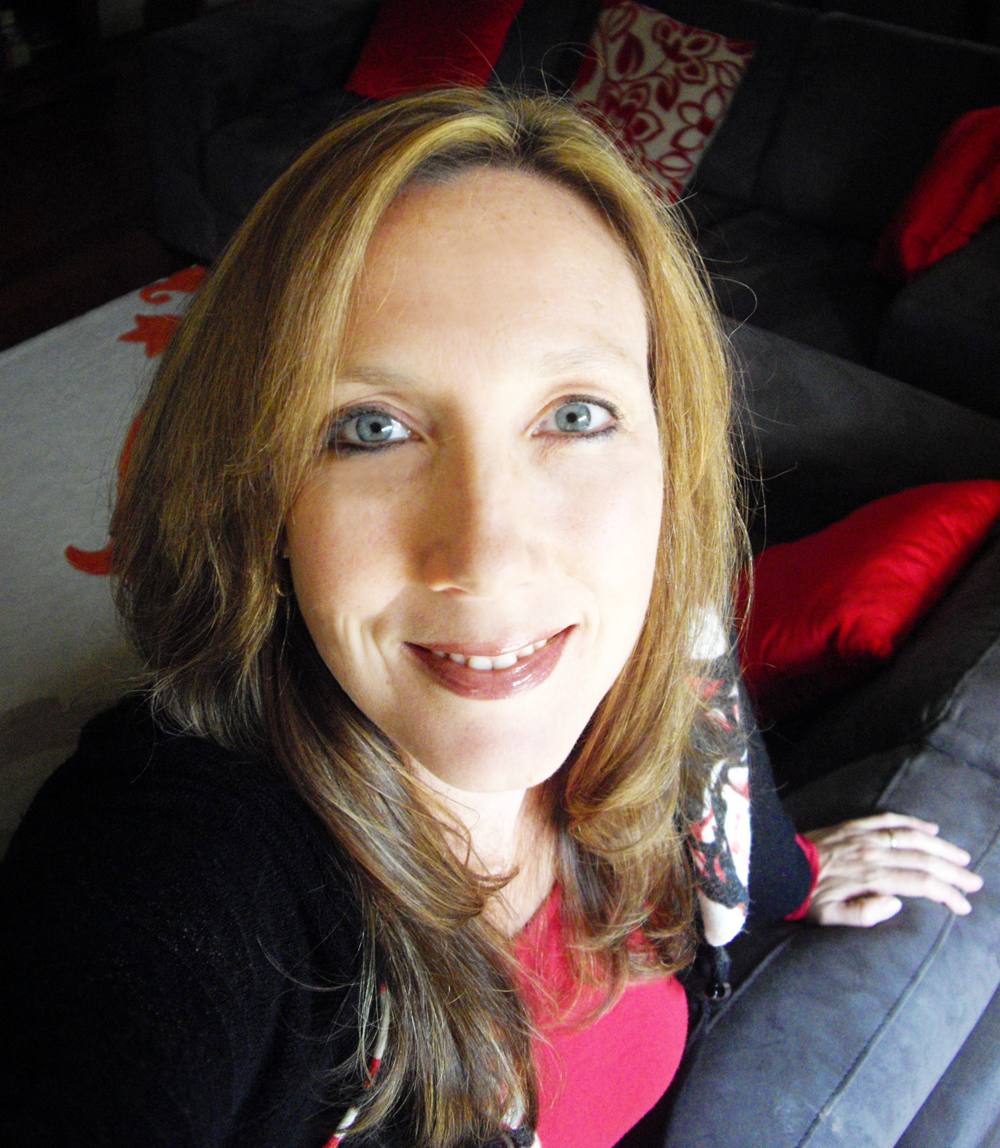 I live in Upwey, a very leafy suburb of outer Melbourne. I can hear most Melbournians say, ‘where?’ Think Puffing Billy, the hills and inexcusably steep driveways and you're there. We have a house with room for the kids to play in the backyard, the cat to sleep wherever and the husband to have his back shed.

2012: Finalist in the Emerald Contest - Romance Writers of Australia

2012: The Colours of Sunset contracted with Penguin Books Australia

I have been working with my writers group for five years and have so many stories yet to come out. I hope you get to read them all! 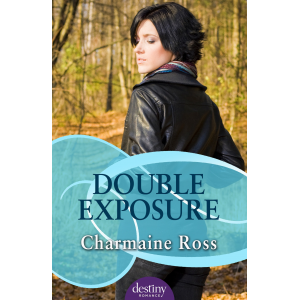 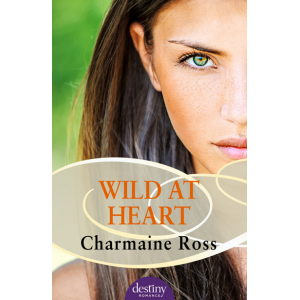 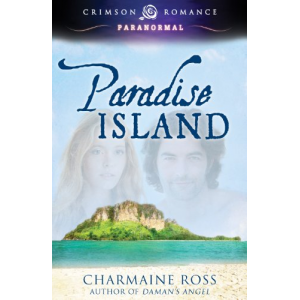 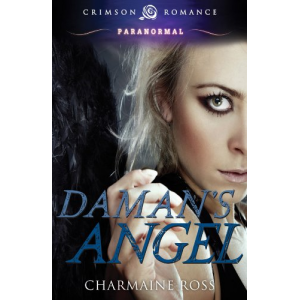 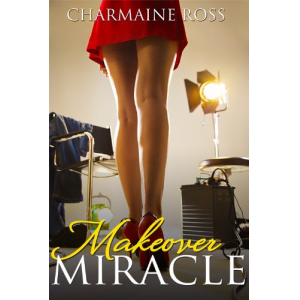