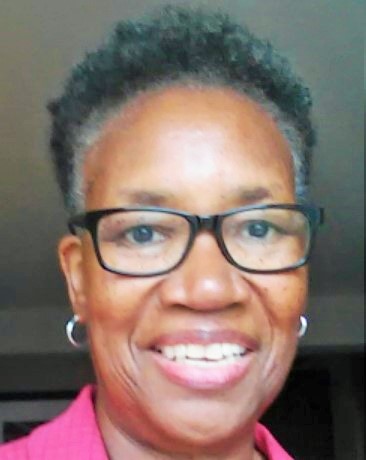 I tried lots of things before I settled down to be a writer.

My career as a television producer, filmmaker, broadcast executive, media funder has taken me to every continent except Antarctica and Australia.  I'm an ardent observer, always trying to connect the dots.  I get help from my characters for both story and dialogue--I've learned to listen to them.

Much of what I write will focus on diversity (in its broadest sense) because I am passionate about its merits.  But my stories are not didatic and have a heaping tablespoon of humor, danger, & fun.  Oh, and always food.

I've written Long Way Home: A World War II Novel (available on Amazon) about the daily lives and self-discovery of two black soldiers-including a WAAC-who served stateside during WWII.  My current projects are a mystery series called The Charlie Mack Mysteries (set in Detroit with a  female Private Investigator) and another novel that chronicles one woman's spiral into homelessness.   I'm also writing and editing a gaggle of short stories about families and the situations in which they find themselves.

I live in Washington, DC but please don't blame me for that! 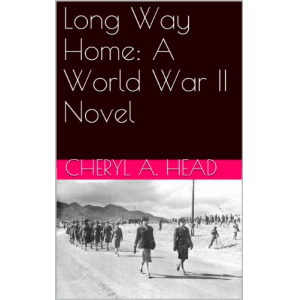 1. Could you tell us a little bit about yourself?
I've been on the planet a long time but I'm an emerging writer.   I've written all my life in my previous career as a television producer and media executive where I worked at the local and national levels, and I've taught college-level, news-writing courses.   I've traveled extensively- to five of the seven continents-and the places and people I've seen in my travels form a blueprint for my writing which, invariably, will focus on themes of diversity and tolerance.   I live in the Capitol Hill area of Washington, DC, I have a daughter who is a musician and I'm a damn good golfer.

2. Describe your book Long Way Home: A World War II Novel in 30 words or less.
My novel is a story about a young black man and woman who became soldiers during World War II. They fall in love and win personal battles despite intense prejudice.

3. What was the hardest part of writing your book?
The research was difficult.   I spent many hours in the archives of the Library of Congress, read many oral histories of Negro servicemen and servicewomen and conducted a few, first-hand interviews.   I didn't know a great deal about WWII nor about America in the 1940s--the music, fashion, home front culture, politics, race relations--but I do now.   Additionally, one of the key characters in my book is a gay man and a soldier. There was very little I could uncover about how this man might function in an army so full of limitations for black soldiers.

5. Briefly share with us what you do to market your book?
I've done very little to market my first novel because I've been writing a second book.  However, I tweet daily, have modestly promoted the book on Facebook and blog regularly about the contributions of black soldiers in World War II and on a broad range of diversity issues.   This year, I'm following up on leads I have to connect with the DC public library and with a network of book clubs.  I'm also talking about the book at the OutWrite Book Festival this summer in Washington, DC and I've been approached about doing a couple of radio interviews.

6. How do you spend your time when you are not writing?
I golf, cook for friends, I visit art museums a lot.  I like to do my own house projects and I'm very handy.  It's a nice break from the writing to pick up a paint brush, climb a ladder, hammer a nail, dig in the garden.  All of which I've done in the past month.
7. What are you working on next?
I'm writing a slew of short stories.  They are hard work because the story arc must unfold quickly.   I have at least a dozen 2,000-4,000 word stories in second or third edit stage.  I've completed a second book, the first in a mystery series about a black, female private eye, a former Homeland Security agent who works out of Detroit.  The first installment is in the hands of a beta reader and I'm off to the races with the second installment.  I'll use the mysteries as a way to have fun in my writing while I continue to work on the headier, more serious works.