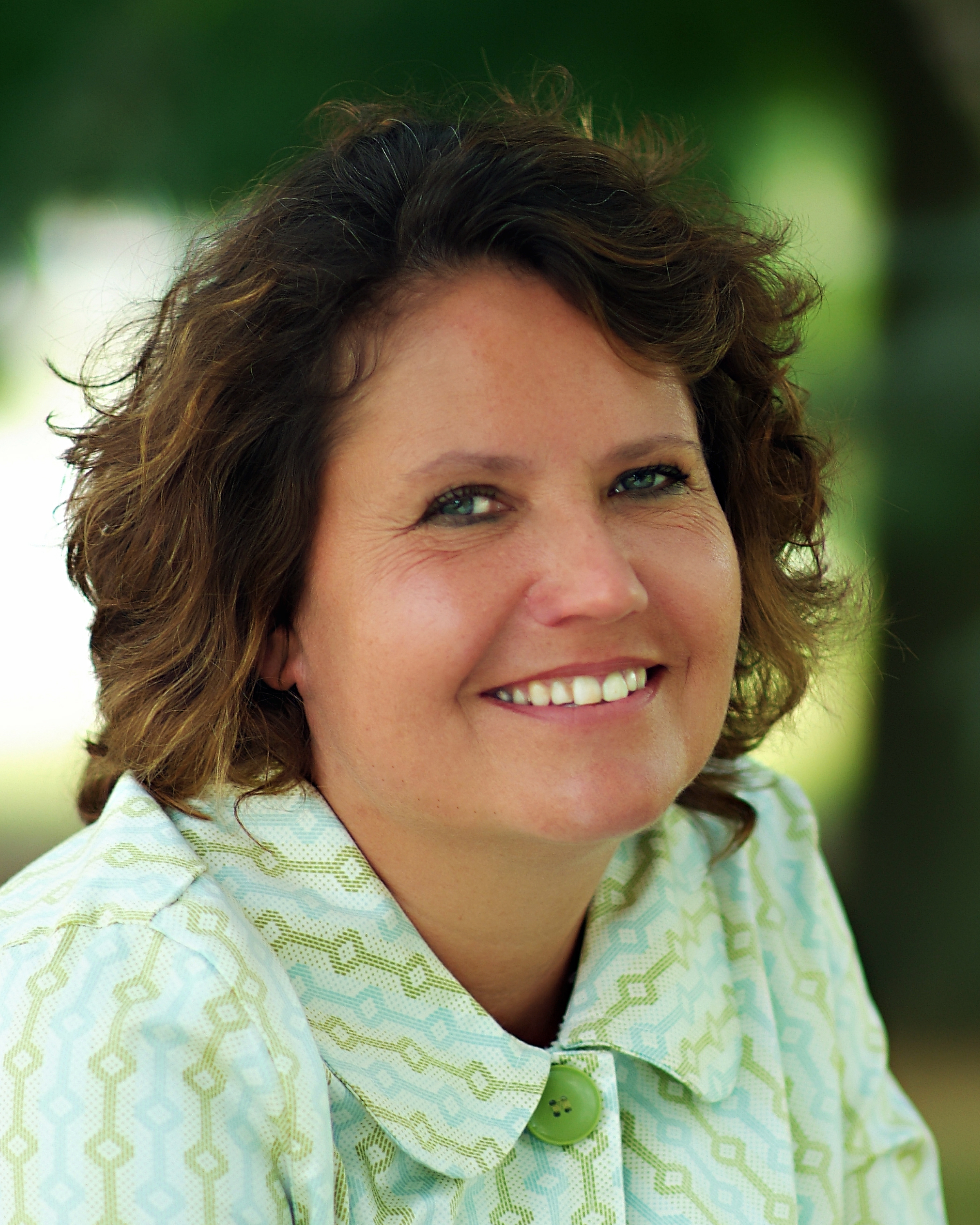 I’ve been a magazine editor, communications manager and feature magazine writer for over 20 years--learning and writing about  everything from celebrity chefs and pharmaceutical products to resorts, homing pigeons and pot-bellied pigs. About three years ago, my love of words merged with my desire to see a little fun in everything-- resulting in a series of juvenile fiction books known as: The Adventures of the Poodle Posse. 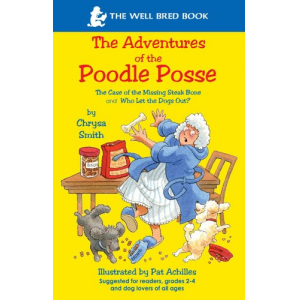 The Adventures of the Poodle Posse (Case of the Missing Steak Bone/Who Let ... 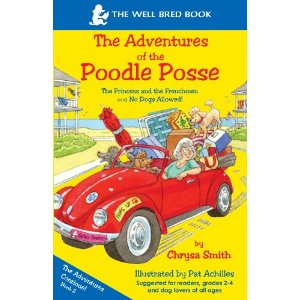 The Princess & the Frenchmen/No Dogs Allowed! (The Adventures of the Poodle... 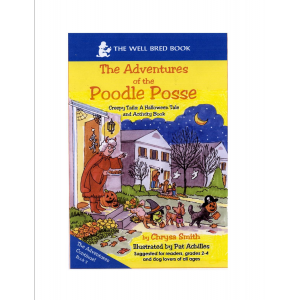 Chrysa, will you please share a little about yourself with us?

I grew up in New York City in a multi-family apartment building. One of those childhood dreams (which I couldn’t achieve till later in life, due to our living situation) was to have a dog. So, I tucked it in the ‘to do’ pile for ‘later’ and went on about my business---literally.  I have a degree in business, which has been quite pragmatic for me through my life. But my loves are more with the arts and all that is romantic and ethereal: words, images, animals, food, beauty, philosophy. So, I’ve written about much of it, experience as much as I can and live in my own home in Pennsylvania, with my husband, son (who is away at college for 2/3 of the year) and two miniature poodles (a dream achieved multiple times now).

When did you first consider yourself a writer?

I’ve been a ‘writer’ for as long as I can remember. Most of my education was completed within a few miles of home, working in Manhattan around my college class schedule. That was at a division of CBS during that time, where I was asked to write customer letters that required more than a ‘form letter’ response. After graduation, I went on to a position in the Film Industry, where I began in promotion and ended with the entire communication function. Through downsizing, I left and wound up at a magazine, part of the HBJ family. Again, I began in promotion, finding my way again, to become Business Editor. Through all of these ‘forced’ changes, marriage and then family, I opted to leave the corporate world behind for more than two decades as a freelance magazine writer; able to work on a more flexible schedule. It was during this time, through downtime and between assignments, when I began observing my poodles

What books have most influenced your life most?

Emotion, humor and self-improvement hit home for me time and again, and while I’ve enjoyed many books through the years, I believe I go back to children’s books for those that inspire and tickle me:TheVelveteen Rabbit, Harold & the Purple Crayon, Roald Dahl’s books----are still on the shelf, as they are some of the better children’s stories I read to and with my son. Ordering many ‘book fair’ titles that disappointed both of us, I tucked the idea of someday trying my hand at children’s fiction in the ‘to do’ pile for ‘later.’ When I noted the mini poos creating adventures right under my nose, my future path began to take shape.

Tell us about 'Creepy Tails! A Halloween Adventure & Activity Book' and where it's available.

Each of the books in The Adventures of the Poodle Posse series are loosely based on some actual event, trait or tidbit of truth that encircles these furry friends---and each has it’s own ‘life lesson’ that has evolved. In Creepy Tales! the only female poodle, Daisy, was truly a princess character sketch. She was a cuddler, not a fetcher, dainty and finicky—not rough and tumble; demanding attention—not entertaining herself. So, when I decided Halloween was a great setting for some dogs and young readers, I began thinking more deeply about this eternally growing holiday. And the message to me was that its external message is about pretending to be someone else. In the story, Daisy finds herself already the perfect character—why be something creepy and scary? She tries to never be that way. Why all the fuss to be someone else? Through some fun with her brothers and other canine friends, she realizes the difference between dressing up for fun and truly being and liking yourself. Since it is a Halloween tale, there are some fun Halloween activities in the book: crafts, mazes and storytelling.

The books are available at Amazon, Doylestown Bookshop, Newtown Bookshop, Harleysville Bookshop, Moravian Bookshop and other Indie stores which can order it----also as a gift set at Pudelz.com.

How and when did you first start marketing your book?

The marketing should begin before the book becomes a reality; and looking back, I suppose it did, as I talked up my first release to everyone who would listen. But the hardest part came after the books were sitting in my office—when I discovered that marketing a book (especially for a self-published author), was a full time job.  I set up databases for the press, elementary schools, librarians, organizations, and began spreading the word.

Did you learn anything from writing your book and what was it?

I proved to myself what I tell others: don’t be pigeon-holed into a genre. If you can write, as long as you do the research, understand the market and are persistent, you can write a variety of things. I also learned that as much as I like writing, I like talking about writing with young readers---inspiring them to pick up their pens and tell stories of their own. I love to make the entire idea of telling a tale--- a fun experience.

Do you have anything specific that you want to say to your readers?

Thank you. Keep reading. Keep writing. Keep your eyes and mind open, because there are stories all around us just waiting to be told.

What can we expect from you next?

After three books in a little over three years, plans for another adventure are still up in my noggin. But, as I’ve done with the last two books, I plan on having a rough draft ready to share with my ‘young editors’---the students who partake in a little preview, editing, decision-making part of the book in manuscript stage-----sometime during the calendar year. And I hope to continue popping up in classrooms just as much as I can.